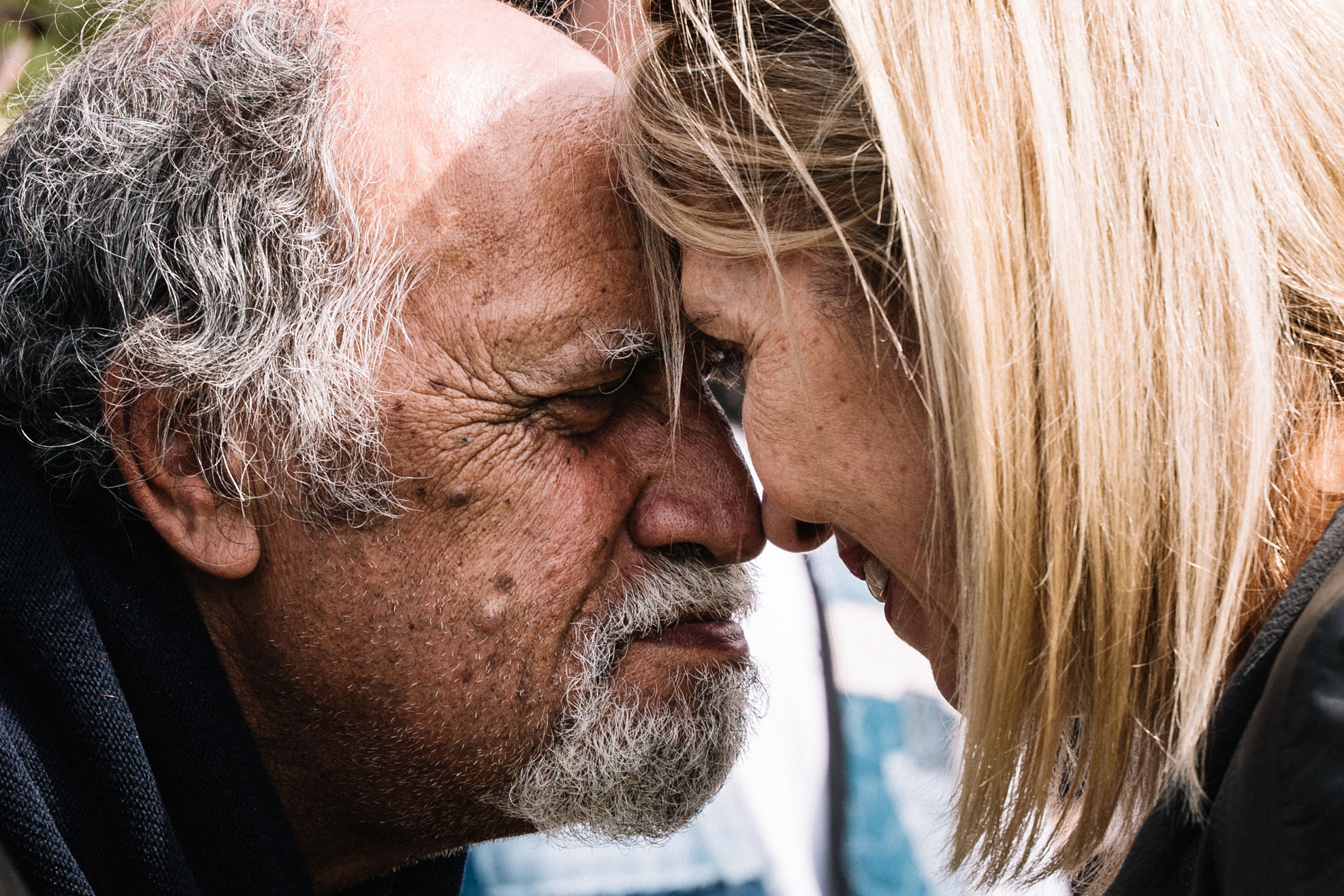 Te Korowai o Waiheke is a charitable trust established by the community to eradicate predators and make Waiheke the world’s first predator free urban island. The first step is an island-wide stoat eradication which began in January 2020, which will be followed by a rat eradication pilot.

Community momentum for eradicating stoats started with a stoat pilot project in 2016, and grew when diverse conservation groups came together to form the Waiheke Collective in 2017. The Waiheke Island community is passionate about their environment – there are more than 40 neighborhood predator control groups and 60% of all residents have undertaken rat control in the last 12 months. In recent years kaka have begun to nest on the island and kakariki are starting to visit following their release on neighbouring Motuihe Island. Birds like tui, kereru, grey-faced petrel and little blue penguin are also benefitting from these predator control efforts.

Waiheke Island is surrounded by predator free islands in Tikapa Moana – the Hauraki Gulf. Because Waiheke is much larger than most of the other Hauraki Gulf islands and supports many different habitat types, it has the opportunity to become a unique haven for native birds and wildlife. Perfectly situated on the seabird “super-highway”, both sea and land birds will have the opportunity to migrate from other predator free islands and thrive in a predator free environment.

“Whatungarongaro te tangata, taitu te whenua”
“As people we come and go, but the land remains”

It is one of the first projects to benefit from Auckland Council’s targeted environment rate.