EZYLure dispenses an egg-mayo mix at pre-determined times and is designed to last for up to a year, drastically reducing the labour costs involved in rebaiting.
The device will fit with both existing and new technologies. Estimated Availability: December 2022

Red Fern Solutions of Christchurch is developing a remote data reporting and management system to process inputs from traps and monitoring devices, and transmit data to the cloud using Bluetooth, Wifi, cellular, and satellite communications.

This ‘Flexi-comms’ system aims to be a market leader through capability to transmit images from remote cameras.

The device is based on a thermal camera, coupled with on-board Artificial Intelligence software and remote reporting functionality, to identify predators and provide real-time notification of detections.

This camera is expected to significantly reduce the costs associated with camera-based detection; from $60/ha/year to $10/ha/year.

Funding from Predator Free 2050 Limited, along with the NEXT Foundation, Department of Conservation and Biological Heritage National Science Challenge, will enable completion of the entire development cycle from prototyping and field-testing through to supply.

The rat-selective toxicant Norbormide is being redeveloped by Auckland-based company Invasive Pest Control, University of Auckland and Boffa Miskell.

Norbormide is selectively toxic to rats and its lack of toxicity to birds and other mammals is unique, but taste aversion has previously limited its efficacy for rat control.

The funding enables researchers to fast-track research and development, registration, production and supply.

Boffa Miskell Limited have developed PoaUku which are long-life lures for rodents, possums and mustelids. These lures were developed by biosecurity experts to provide a cost-effective alternative to food-based baits that deteriorate quickly in the field.

The lure is created using a solid-state, biodegradable plastic polymer block which goes through a treatment process to make it highly attractive and longlasting. Different treatments will be developed and tested to create a lure as attractive as fresh bait which will last for months at a time, vastly reducing labour costs associated with replenishing baits.

PoaUku lures can be purchased here

The Spitfire is a self-resetting toxin delivery device, being re-engineered by an environmental technology start-up, Envico Technologies in Tauranga.

The Spitfire is designed to be left unattended for a year and two different housing designs allow for control of both possums and stoats. When a target animal enters the housing, sensors detect its unique characteristics, triggering a spray of liquid toxin onto its abdomen, which is later ingested during grooming. Approved, humane, species-targeted lures and toxins are used with the devices.

The Hammerforce trap, being developed by Hammerforce Limited, is intended as an airpowered, self-resetting, multi-species trap. It will uitlise the same patented Hammerforce Technology® valve actuation system used in the new-to-market Airbow Framer nail gun and concrete gun.

The trap will be designed for quick, humane kills. Its compressed air system means there is no disposable canisters and it can be recharged in the field. The trigger technology will be trialled in different entrance architectures to avoid trap shyness.

Assembly and distribution is planned for Whangarei.


The AT220 Auto Rebait Reset Trap

The AT220 Auto Rebait Reset Trap was invented by NZ Autotraps, currently a two-person team in Hamilton. The trap uses a mechanical drive, rechargeable battery and auto-lure dispenser to reset a possum and rat trap 100 times so that it can be left in the field for six months.

The funding was used to enable design improvements, purchase manufacturing equipment and move their operations to new premises in Whakatane. The funding allowed NZAT to build their capacity by hiring six assembly staff to meet demand. NZAT was also awarded additional funds through PF2050 Ltd, second round of funding to make additional improvements as the tool has been very successful in the field.


The Remove and Protect Approach

Goodnature is adapting its non-toxic, automatic resetting and humane trap technology to a new product optimised for ship rats and Norway rats in urban environments.

The Cacophony Project has developed a new type of high interaction rate trap designed for the last few, hard to catch predators that may remain in an area after a control operation.

The trap will be approachable from all directions with sensors triggering its closure. Deployed along with Cacophony’s thermal cameras, the trap will be able to recognise the animal, enabling release of non-target species.

Auto reset and auto kill functions as well as integration with AI and remote communications technologie are being funded under the second round of funding from PF2050 Ltd.

Manaaki Whenua – Landcare Research is working to solve the problem of managing and interpreting the large amounts of image data generated by camera traps. Manual processing of images is expensive and time consuming.

This will create a web-based image recognition service that is linked with camera trap data management and record keeping and will be available to community groups on the Trap.NZ platform from July 2022. 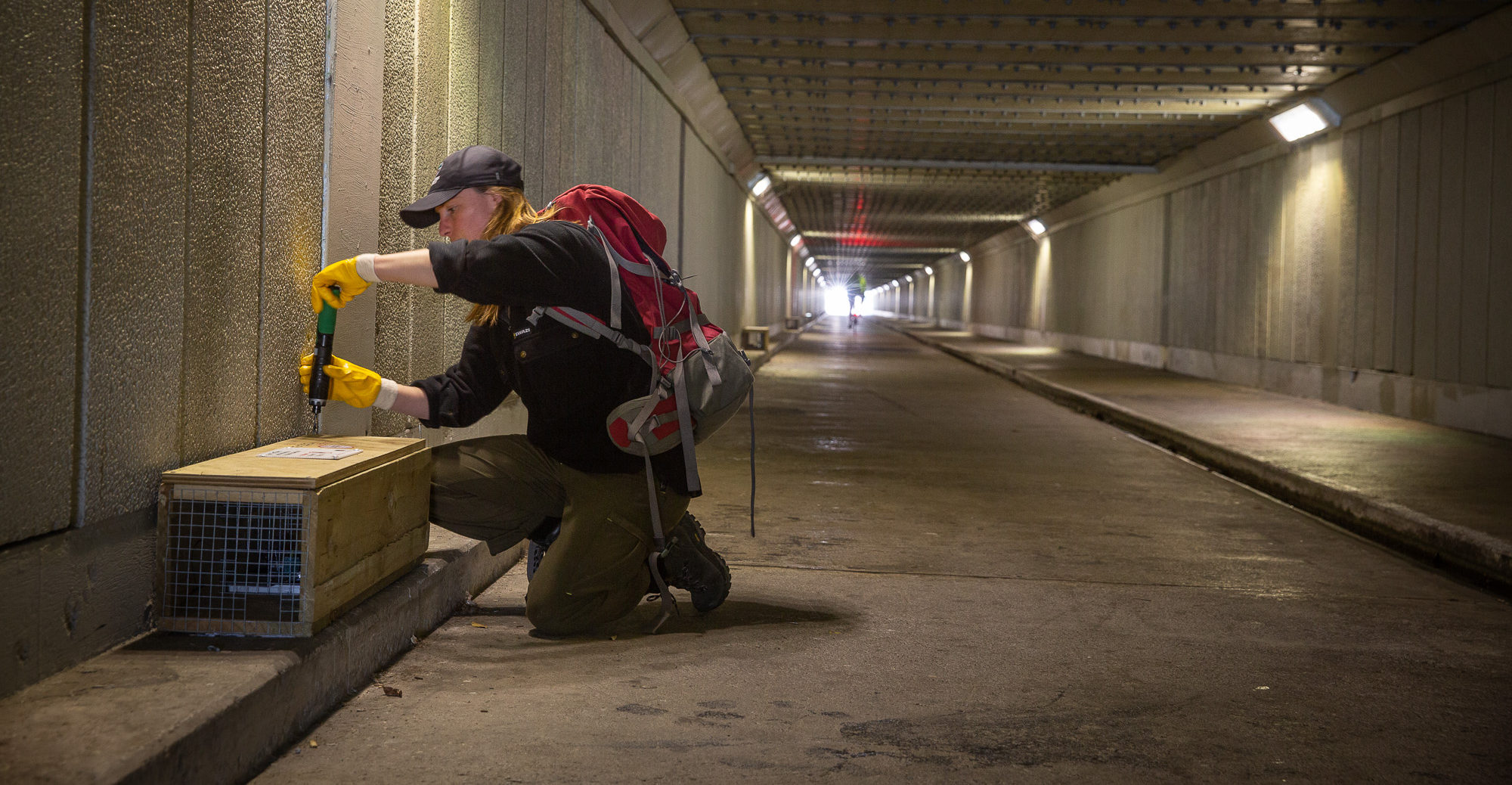 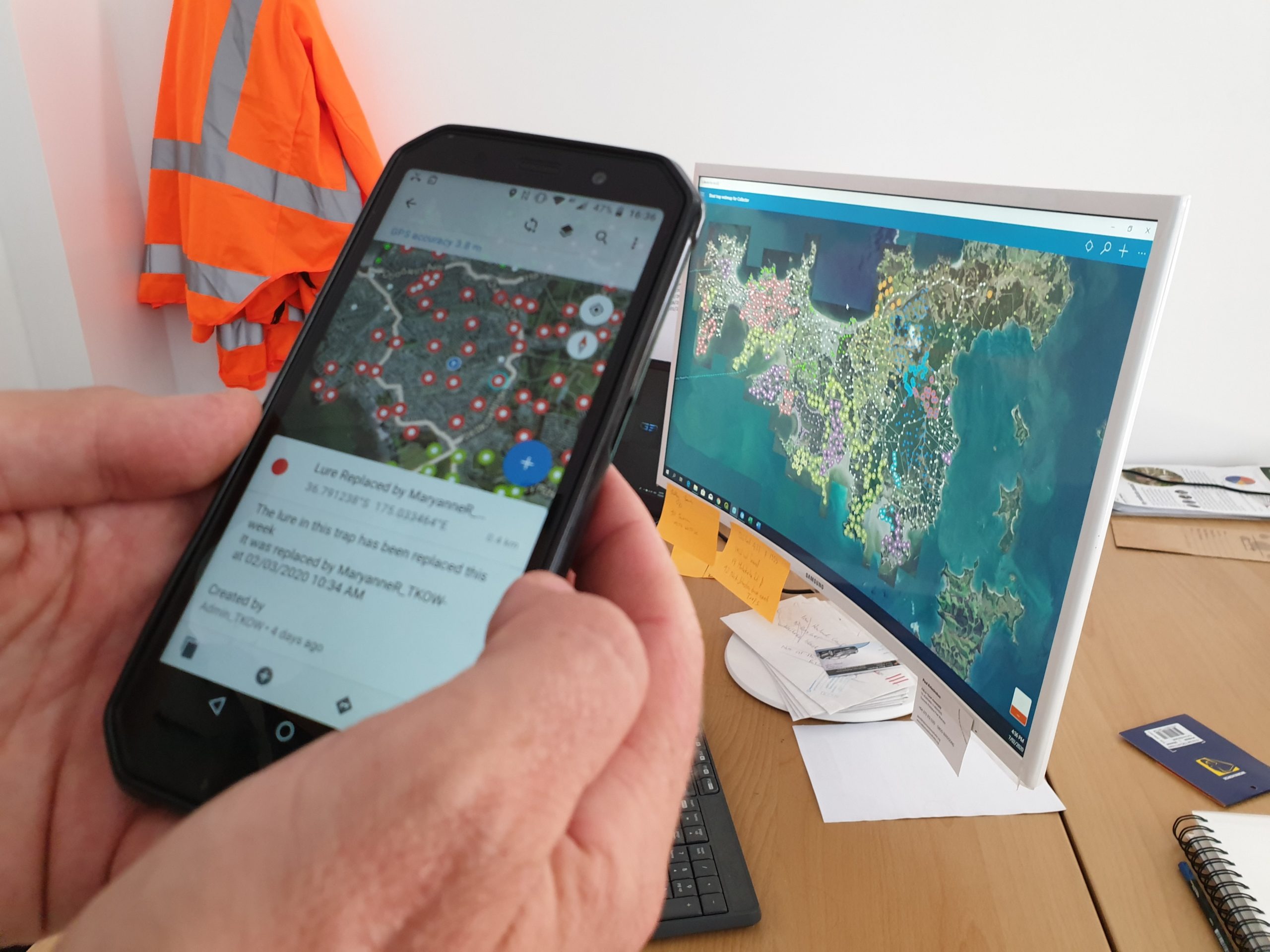 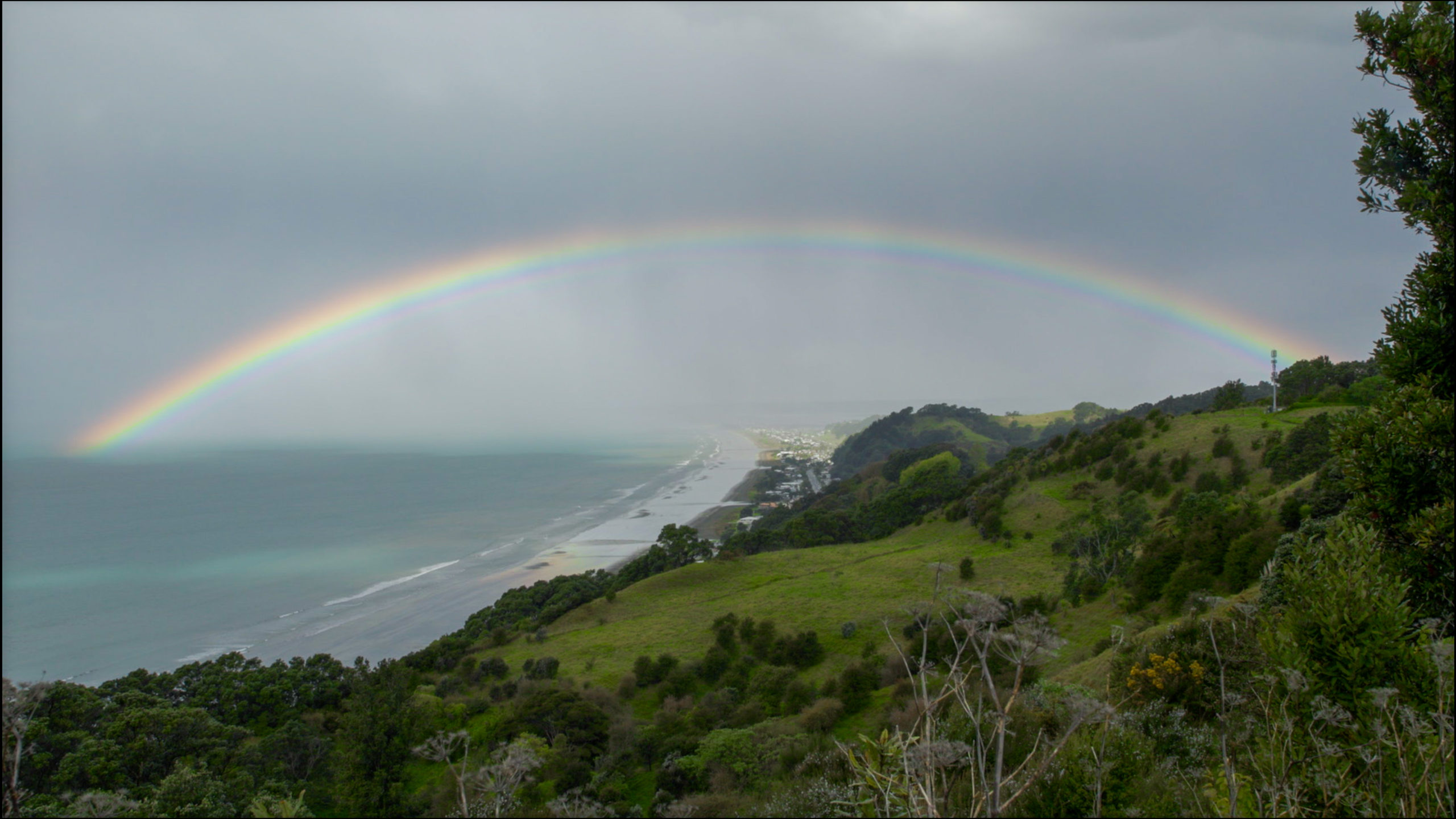 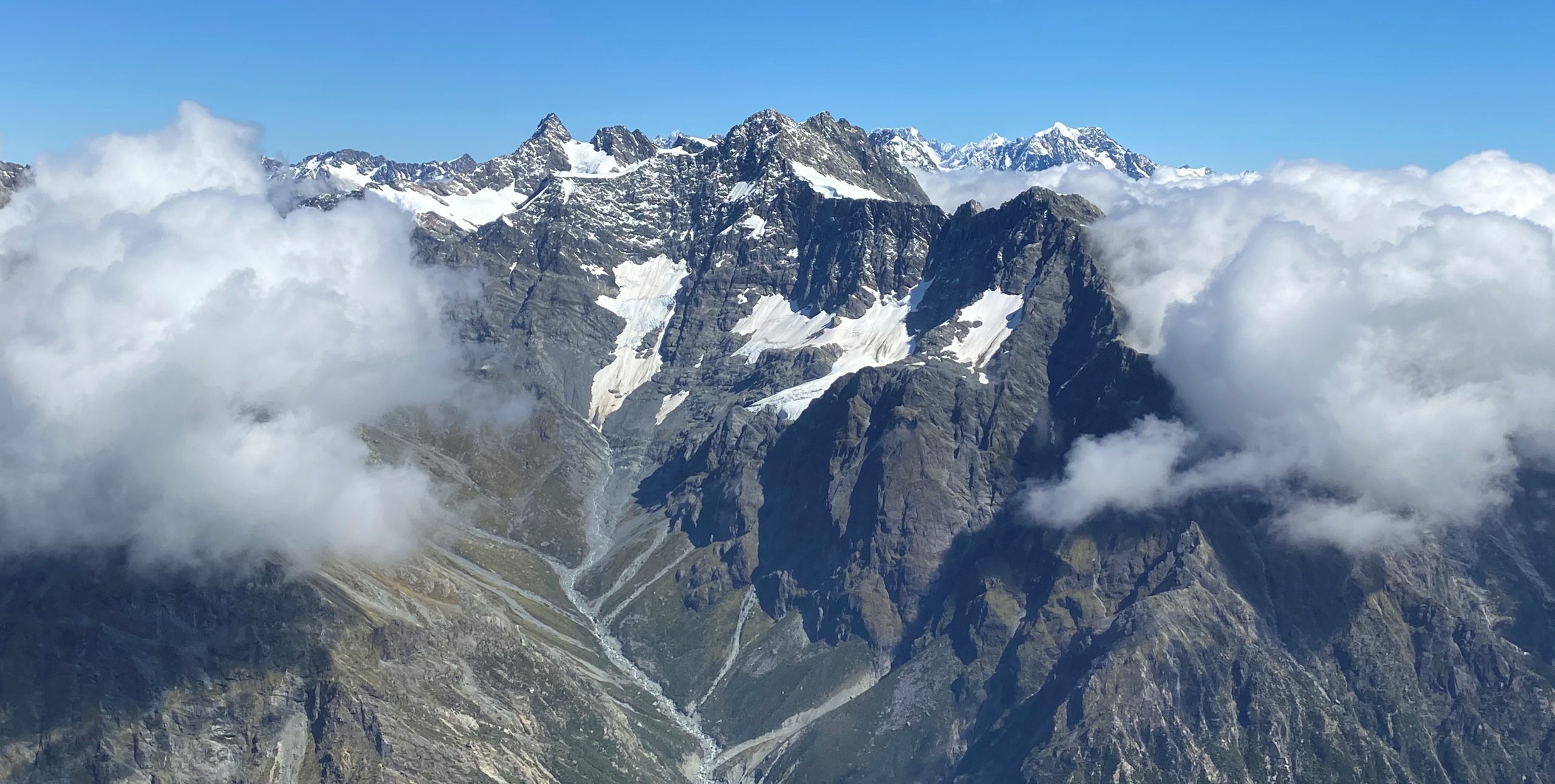