Rob has recently completed two terms as Chief Executive of Whangārei District Council, where he contributed to Whangārei becoming a significant metropolitan local authority with strong population and economic growth, and enhanced relationships with Iwi/Hapū. 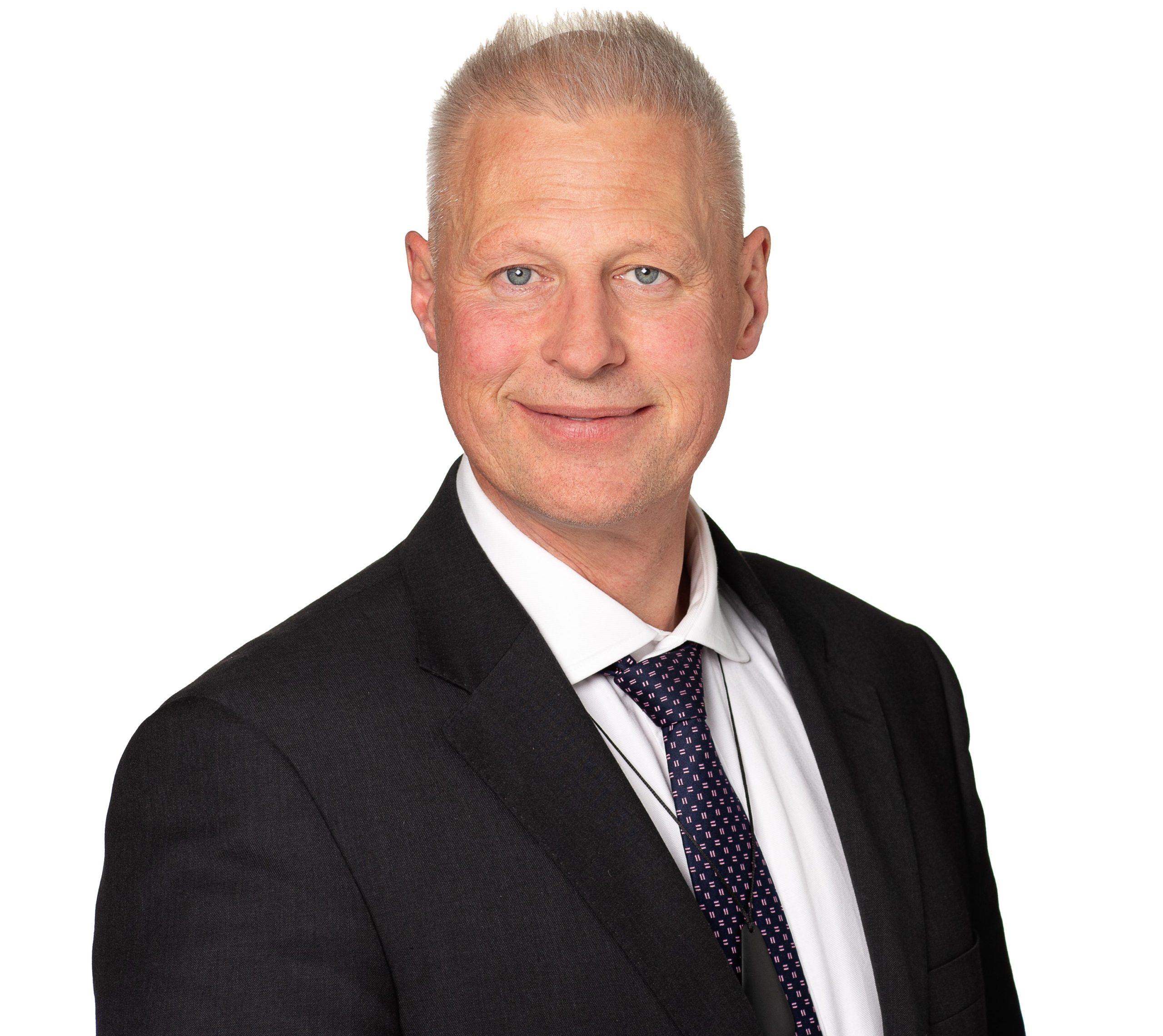 Rob will start on 11 July, taking over from Brett Butland who has ably led the company as acting CEO since Abbie Reynolds’ departure in August 2021.

Rob has worked on both local government and environmental issues throughout his career, and his first role was as a Coastal and Marine Conservation Officer in Otago between 1988 and 1992.

Predator Free 2050 Limited Chair David Macleod says he is delighted by the appointment. “Rob will bring his strong leadership credentials and a broad experience of working on interconnected environmental issues to contribute to the predator free movement.”

The government-owned charitable company was set up in 2016 to make a significant contribution to the government’s goal of removing possums, stoats and rats from Aotearoa.

Predator Free 2050 Limited is currently providing co-funding for 19 large landscape predator eradication projects covering more than 820,000 hectares and invests in breakthrough research and technology developments, with backing from the government’s Conservation budget, the Provincial Growth Fund and the Jobs for Nature programme.

Rob Forlong says he is excited to take on the new role. “Our indigenous flora and fauna are taonga cherished by all New Zealanders and the Predator Free 2050 goal has a crucial role to play in protecting them. I am pleased to lead Predator Free 2050’s contribution to the goal and participate in shaping the future of the organisation.”