Predator Free Wellington has been given a $7.6 million funding boost today from Predator Free 2050 Limited as part of the Government’s Jobs for Nature programme.

“Originally a ten year project, with this new funding we can fast track our project and aim to become the world’s first predator-free capital city within the next 5 years.

“The aim is to completely eradicate rats, possums, stoats and weasels from the entire Wellington Peninsula, a total area of 30,000 hectares, and in a city where around 212,000 people live.

“The removal of rats and weasels on the Miramar Peninsula is almost complete, this was the first phase of our project. We are now ready to step into the next eradication phase, Island Bay to CBD.

“We can then continue rolling out the eradication in phases until we reach the city boundary at Porirua,” James said.

Daran Ponter, Chair, Greater Wellington Regional Council said: “An urban eradication of this scale hasn’t been done in New Zealand before. Miramar Peninsula was the testing ground for us and it’s working. It’s been amazing to see the results first in the form of birdlife, like kākā and kākariki, returning to the peninsula for the first time,” Daran said.

NEXT Foundation Environmental Advisor Devon McLean says the additional funding is a boost to Wellington but will ultimately benefit all of Aotearoa/New Zealand.

“Predator Free Wellington is a template for urban eradication throughout the country,” he says.

“The lessons being learned in the capital will strongly contribute to a methodology for creating other Predator Free cities – an important part of the bigger puzzle of a Predator Free New Zealand by 2050. Wellington has shown it’s ready to scale up the project, a testimony to the mahi of its people,” Devon said.

Prof Dan Tompkins, Acting CEO of Predator Free 2050 Limited says the team is excited by the progress Wellington is making.

“The suburb-by-suburb approach, working alongside residents to permanently remove predators is a proving ground for the predator-free 2050 effort,” Prof Tompkins said.

Mayor Andy Foster says Wellington is on a world-leading environmental restoration journey and this fantastic investment by Government will supercharge our vision to become predator free city wide.

“It comes after the incredible effort of volunteers involved in the Miramar Peninsula project, an area which is now on the verge of being totally rat and mustelid free.

“The funding boost is a wonderful endorsement for our Wellington City volunteer army of thousands who trap pests in backyards and reserves and, the partnership between Wellington City and Regional Councils and NEXT Foundation.

“This work by key stakeholders is central to the ongoing restoration of native birdsong, lizards and insects to New Zealand’s Capital City,” Mayor Andy Foster said. 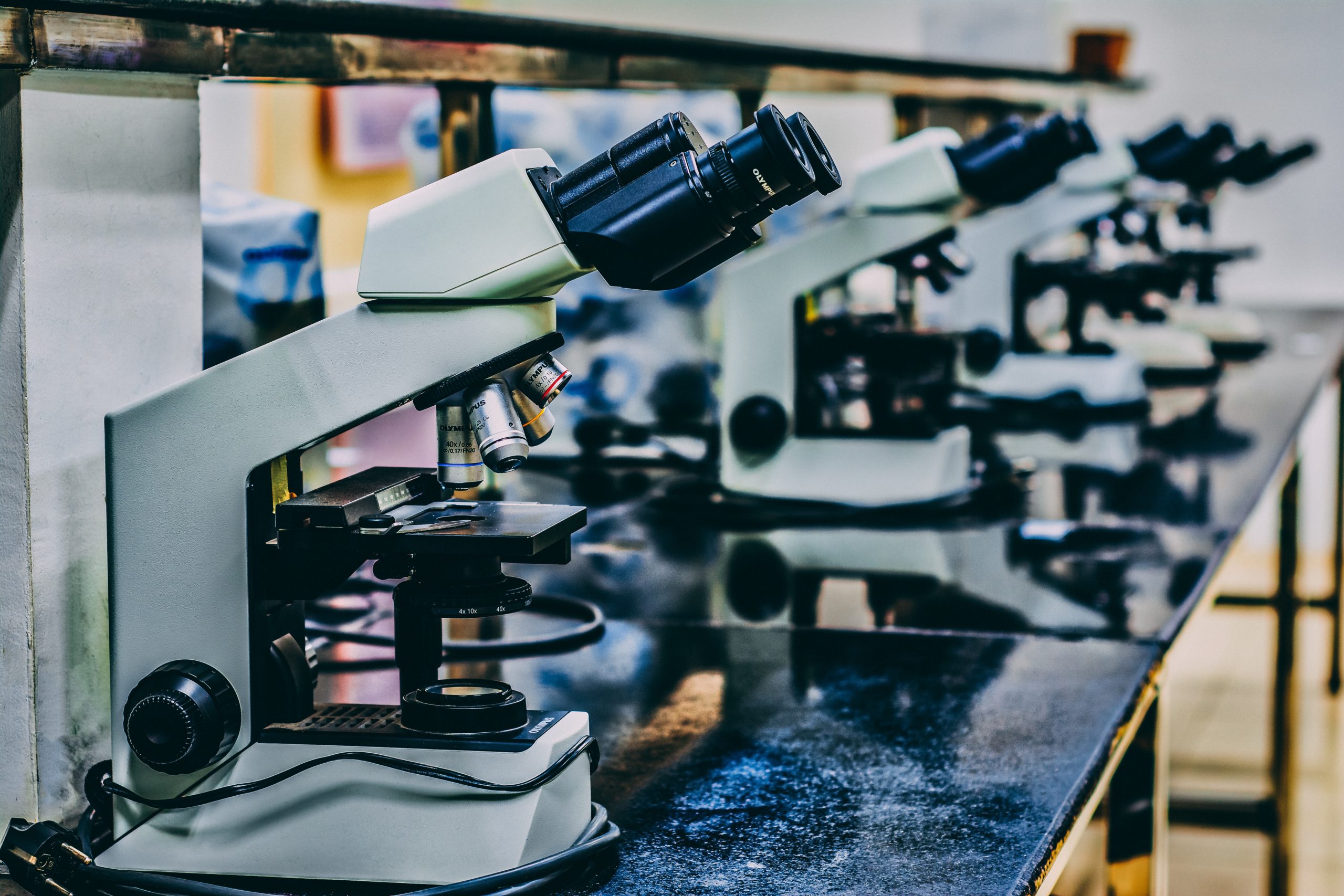 We’ve published our Research Strategy 2020-2024 which focusses on the outcomes for breakthrough science, and the need for significant innovation to achieve the Predator Free interim goal of eradicating at least one small mammalian predator from Aotearoa by 2025. …more

Conservation as a catalyst for wellbeing

The NEXT Foundation has published their latest Outlook video that features Predator Free 2050 Limited’s CEO Abbie Reynolds and looks into the benefits conservation has on our wellbeing. …more 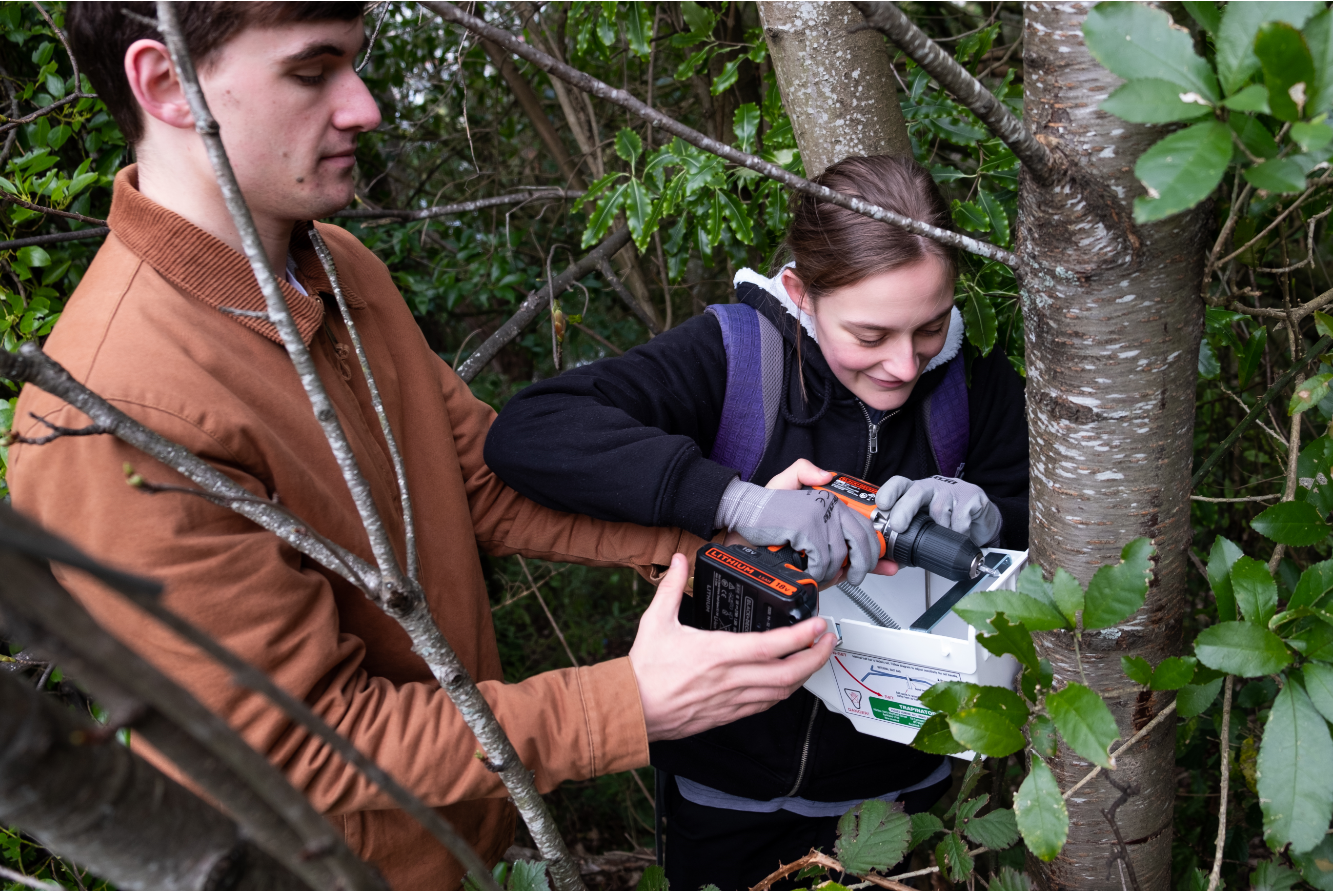 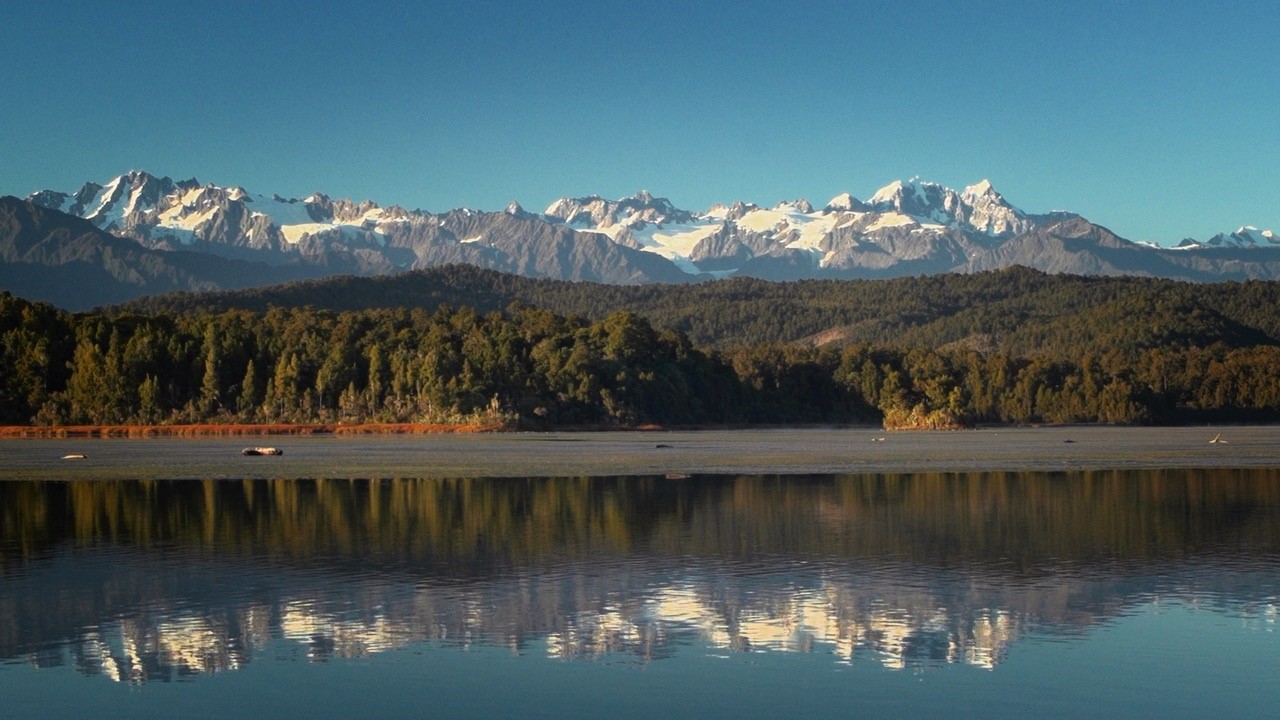