Existing projects in Taranaki, Waiheke and Dunedin, a new project in Te Urewera, and a feasibility study on Aotea Great Barrier Island will benefit from funding through the Jobs for Nature (Mahi mō te Taiao) programme.

The Tūhoe-led Te Urewera project, to remove predators from islands and peninsulas around Lake Waikaremoana, will receive a $1.65m funding contribution to ally Tūhoe investment in this area and support the development of 10 permanent jobs.

The community-based Te Korowai o Waiheke Project will receive $700,000 to accelerate the first stage of a rat eradication programme – the pilot. Seven new jobs in technical support and community liaison roles are being recruited.”

Six jobs have been created to accelerate the Towards Predator-Free Taranaki Project led by Taranaki Regional Council. Work in the Kaitake zero possum zone and in urban and rural areas will benefit from $750,000 in new funding.

Predator Free Dunedin, a conservation collective of 22 organisations, will receive $150,000 to begin fundraising, communications and planning for an extension of its zero-possum area and to pilot stoat eradication on the Otago Peninsula.

Predator Free 2050 Limited joins Auckland Council as a funder of Tū Mai Taonga, which was initiated by the Aotea Conservation Park Advisory Committee, with support from the Department of Conservation, sanctuaries and conservation groups.

Predator Free 2050 Limited will provide up to $3m in co-funding over four years to create further jobs, subject to the feasibility study identifying a well-supported and viable pathway for predator removal.

“These projects are about enabling iwi and communities to protect and bring back native wildlife to where they live and work. We are seeing the return of species like robins and kākā when predators are removed and have the prospect of returning kiwi to places where they have been missing for generations. These Jobs for Nature investments are also designed to create lasting cultural, social and economic benefits,” says Abbie Reynolds. 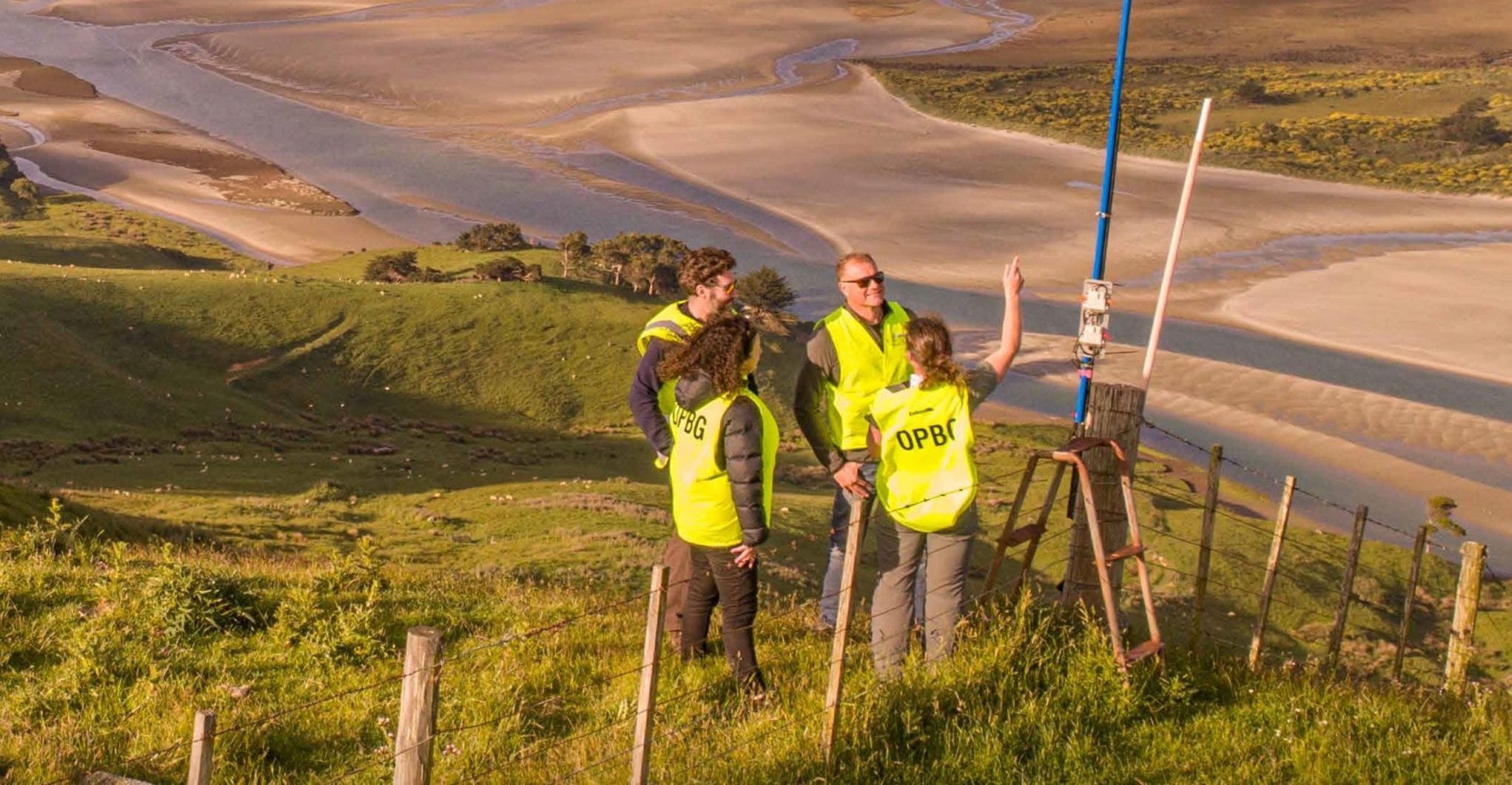