More than $6 million in Jobs for Nature funding is being made available to support three iwi-, community- and council-led projects targeting the eradication of rats, stoats and possums as part of the Predator Free New Zealand 2050 mission, Predator Free 2050 Ltd announced today.

The three projects in the Kaipara Harbour peninsulas, Farewell Spit/Wharariki and Kawau Island are currently in the planning stages, with any fieldwork starting mid-2022 and expected to be completed in 2026.

“These are three particularly promising landscape-level projects and we hope this anchor funding provides the confidence for other partners to invest and get involved. Should all go ahead as planned, they are forecast to create more than 100 jobs,” said David Macleod, Acting Chair, Predator Free 2050 Ltd (PF2050 Ltd).

“The support we already have from iwi and hapū, the community and councils for these projects is awesome. PF2050 is a really ambitious goal and that sort of local leadership will be key to our eventual success.”

The $4.85m Kawau Island project will be led by Auckland Council, working with Ngāti Manuhiri, the Pohutukawa Trust, the Department of Conservation and other partners. PF2050 Ltd will fund $1.3m with Auckland Council, the Department of Conservation and other partners funding the rest. While PF2050 will work to eradicate rats, stoats and possums, the Council will also target wallabies, first introduced to the island by Governor Grey. The first stage of the project is forecast to create 23 jobs.

Kawau is the 49th of 50 Hauraki Gulf islands subject to eradication efforts, with more than half now free of invasive mammals.

The Kaipara project will be led by a group of local iwi and hapū. The forecast project budget for the key peninsulas is $30m and PF2050 Ltd will anchor the project with an initial $2m. Alongside PF2050’s efforts targeting rats, possums and stoats, local iwi and hapū have acknowledged the damage caused by feral pigs in the catchment, and requested they be eliminated too.

The Kaipara project would initially focus on 105,000 hectares around the peninsula and harbour area, expanding to 640,000 hectares as technology being developed to support the PF2050 goal allows. That area extends south of Whangarei to Helensville and much of the west coast in between. The initial phase of the project could create up to 36 full-time jobs.

The Farewell Spit/Wharariki project, to be community-led by the Tasman Environmental Trust and HealthPost Nature Trust, already has significant community support with habitat restoration and predator control work previously carried out.

Farewell Spit is a unique and internationally-recognised environmentally significant area for migratory birds and its biodiversity value, and a culturally significant area for local iwi. It is also a defendable geography and serves as an anchor for that part of the South Island. Over time, other work will move towards the Abel Tasman National Park and south to Kahurangi and the West Coast.

PF2050 Ltd has committed to fund $3m of the $9m cost, with the remaining $6m to be raised by other partners. Should it progress, the project is forecast to create up to 50 jobs.

“These are big, novel projects that have the benefit of taking on the lessons of the work already being done. We know a lot more about what eradication methods work and what don’t in different environments than we did even five years ago,” David Macleod said.

“PF2050 projects are strongly connected to science-led research and development efforts to provide the tools needed to succeed at a landscape scale. Ultimately, over time these and other landscape-scale projects are going to connect, creating large predator free areas, resulting in significant benefits for our natural environment and native species.” 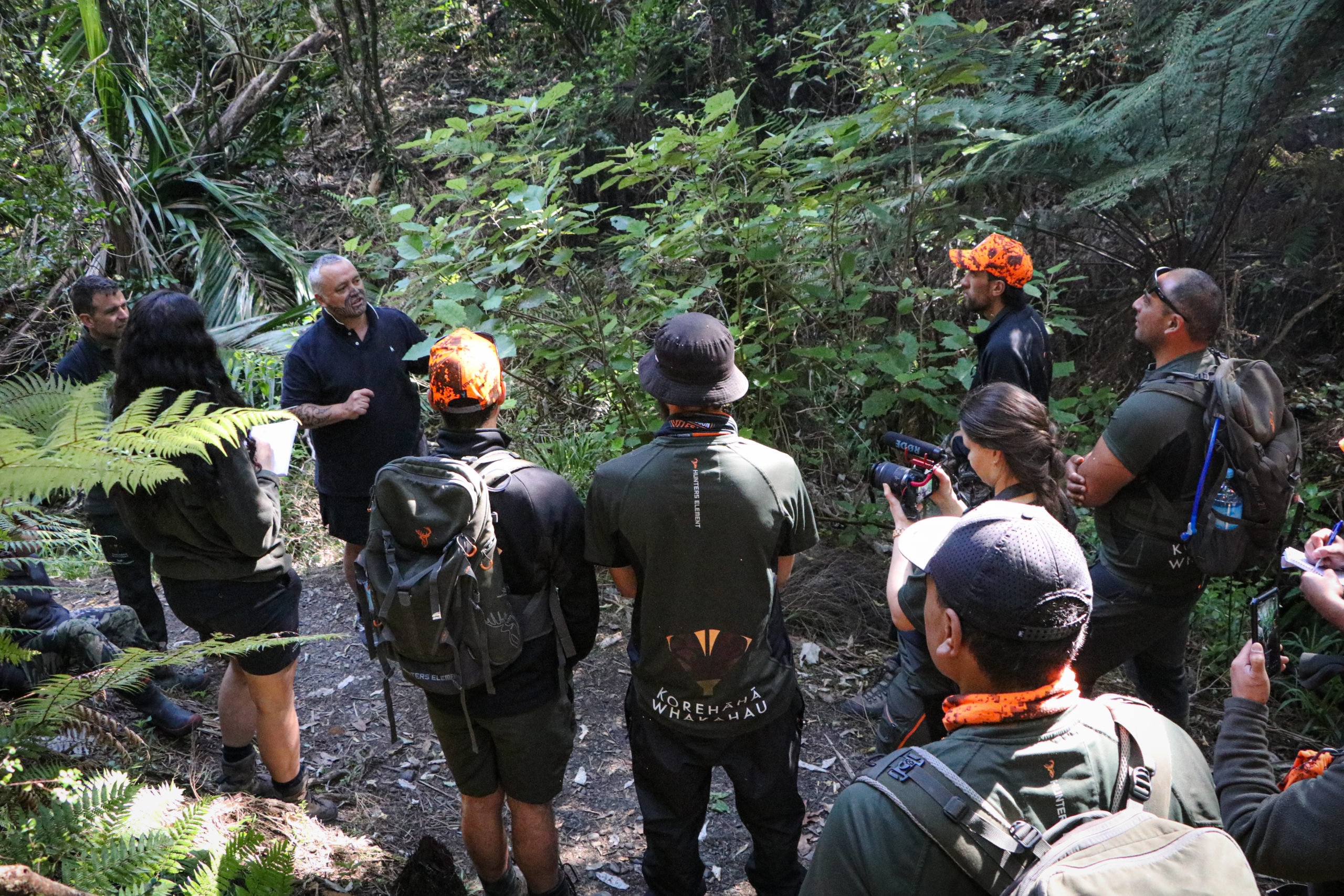 An Eastern Bay iwi has launched a research project to prove that local knowledge coupled with the latest innovations in technology is best practice when it comes to pest eradication. The Korehāhā Whakahau project, administered by post-settlement governance entity Te Rūnanga o Ngāti Awa, is Predator Free 2050 Limited’s first iwi-led landscape project and is a year into its possum eradication mission. …more

Predator Free 2050 Limited has formally withdrawn $900,000 in funding for the D’Urville Island stoat eradication project. The Rangitoto Birdsong project, run by the D’Urville Island Stoat Eradication Charitable Trust, was initially paused in late 2020 due to it not being able to secure access to all the private land on the island. These land access issues have not been resolved and the project has now been put into hibernation. …more 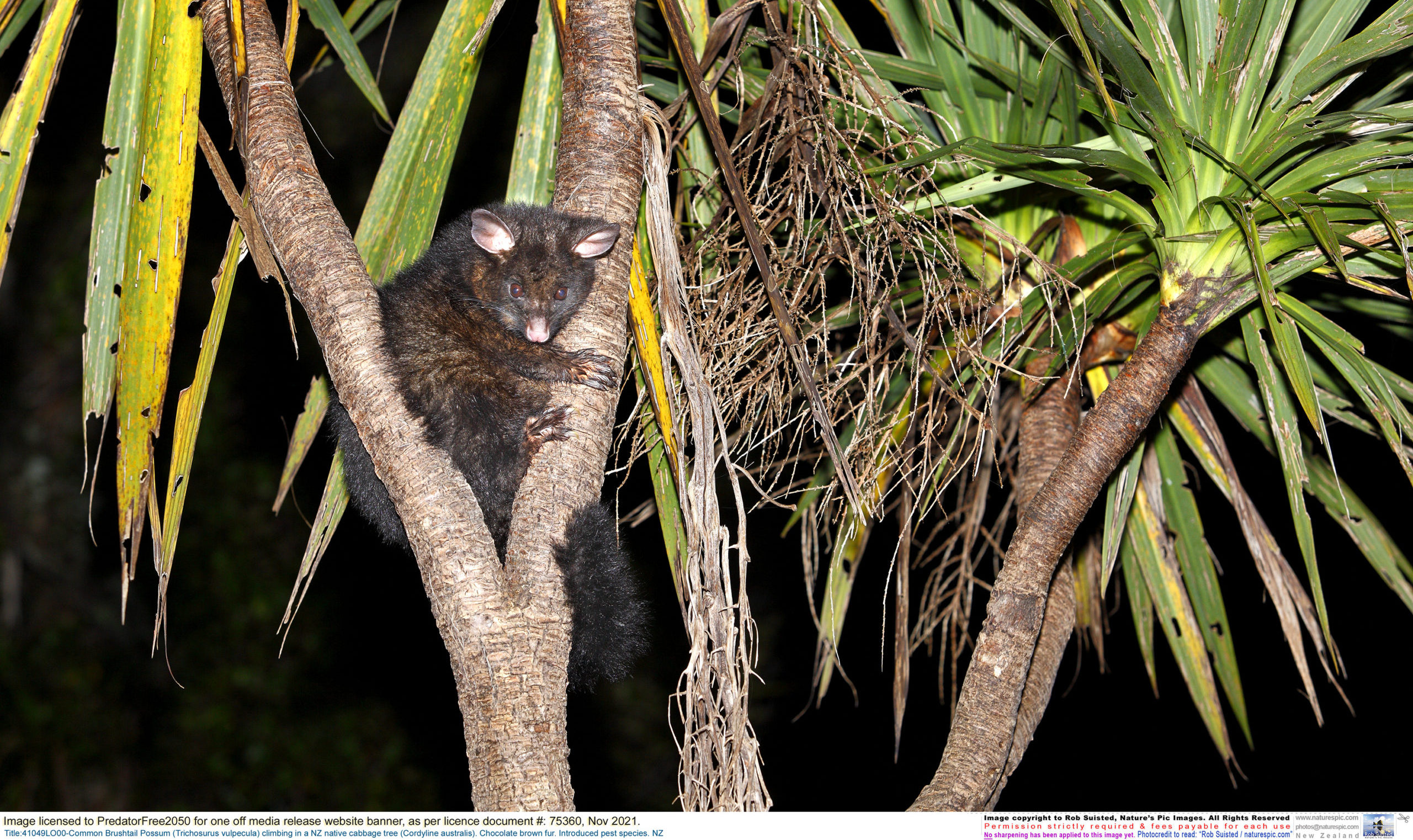 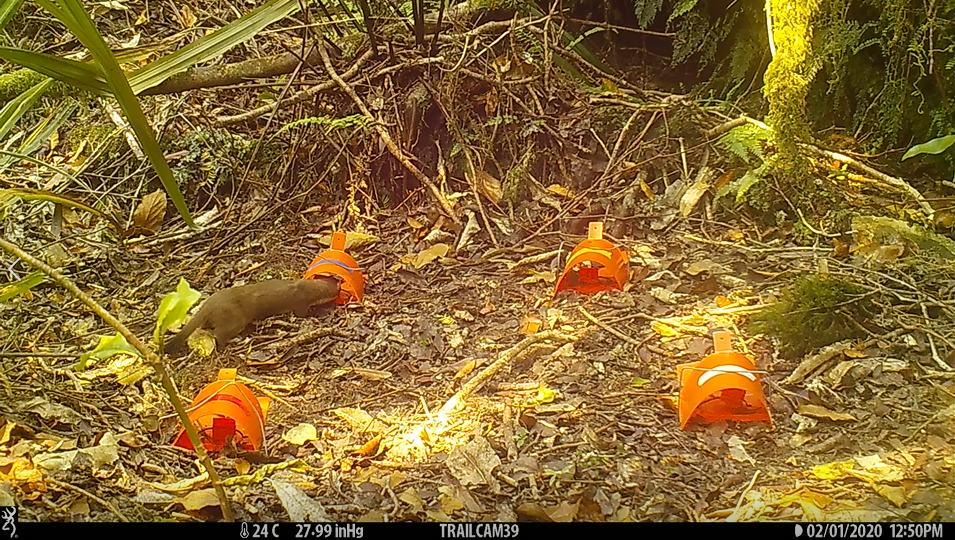