Predator Free 2050 Limited has announced three new predator control products it believes can play an important part in achieving the goal of eliminating rats, stoats and possums from New Zealand at the Auckland Pestival Weekend.

Image recognition software, an auto-resetting trap optimised for rats and a motion-triggered enclosure designed to catch the last few, trap-shy animals are expected to be in production and available to community groups within six to 36 months.

They are the last of 18 innovative new tools enabled over the past year through a $6.5m grant from the Provincial Growth Fund.

“The Products to Projects initiative aimed to change the predator control game so that we can completely remove target animals from large landscapes and then keep them out,” says Predator Free 2050 Limited CEO Abbie Reynolds.

“We have been able to partner with some very clever Kiwi designers and stimulate jobs and businesses through their development and production around New Zealand.”
Manaaki Whenua – Landcare Research is adapting Australian software designed to identify dingoes and foxes to recognise introduced predators. This requires loading thousands of images of target animals in New Zealand landscapes so that the software is capable of ‘Artificial Intelligence’. Camera traps are an effective surveillance tool but generate vast numbers of images that require processing. This web-based software service will use AI to recognise target animals, saving time and making camera trapping affordable at a much larger scale. It will be available to community groups on the Trap.nz platform from March 2021.

Often the last few predators remaining after a control operation are trap or toxin shy, so The Cacophony Project is developing an enclosure that can be entered from any direction. Sensors trigger snap up blinds and enable the intruder to be identified for release or humane removal. The product will be available from June 2021.

Goodnature’s traps are already well known and widely used by the predator control community. The funding enables the Wellington-based company to explore breakthrough technical improvements to extend the benefits of its popular A24 automatic stoat and rat trap into one optimised for rats. Goodnature will also further develop its automatic dispensing, non-toxic lure technology and evolve its connected trap technology to ensure trappers have easy access to reliable trapping data. This product will take three years to develop and be available in 2023.

Some of the early products enabled through the Products to Projects initiative are already making a difference.

Zero Invasive Predators’ ‘Remove and Protect’ tools have been used in operations to remove rats, stoats and possums from the 11,000 ha Perth Valley in South Westland and defend from reinvasion.

NZ Autotraps, which set up a new factory in Whakatane this year, is now producing 400 AT220 auto luring and re-setting possum and rat traps each month for use around the country.

Take a closer look at each of these innovative tools here.
Back to Products to Projects home page. 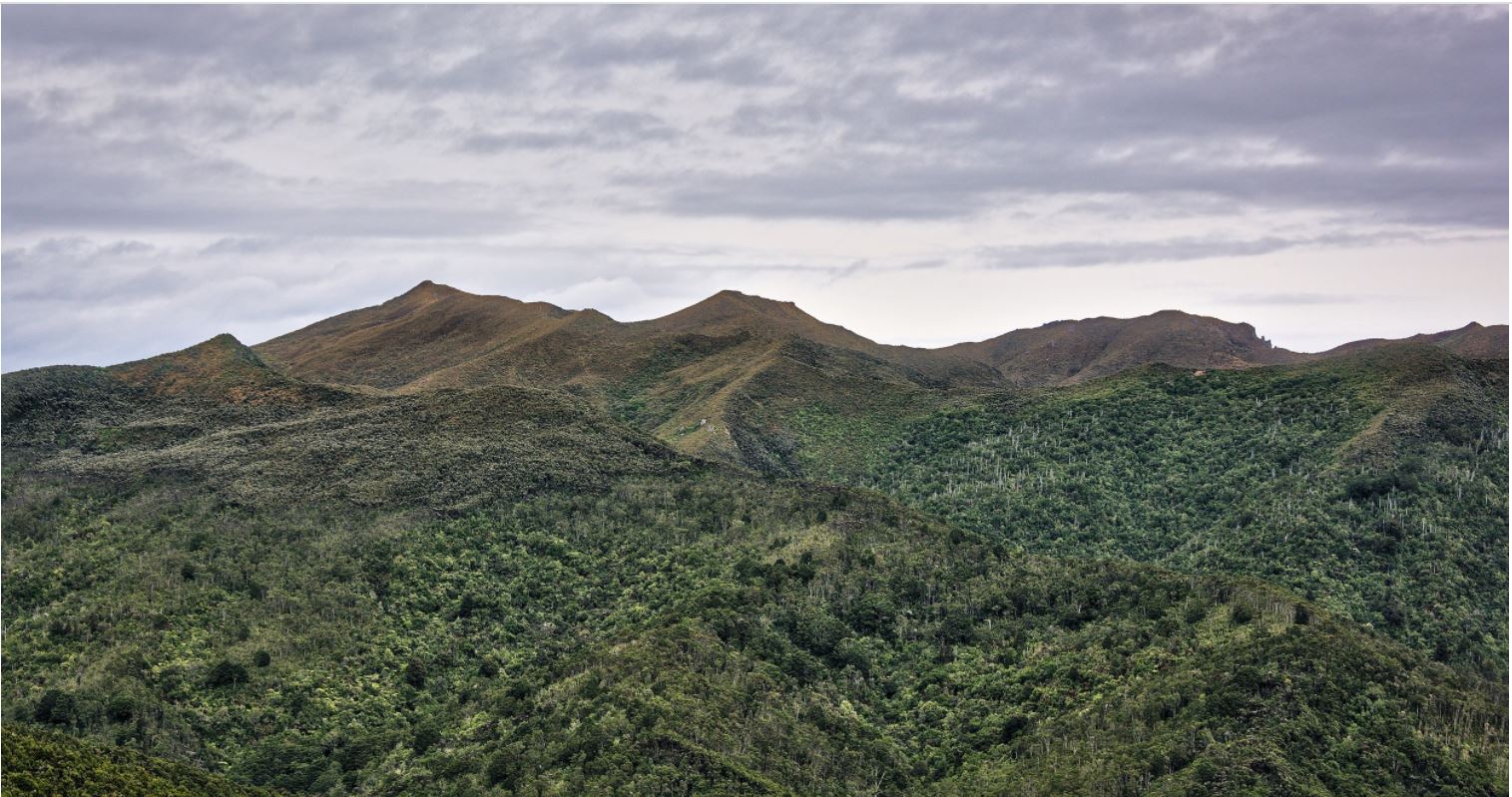