One of New Zealand’s most ambitious community conservation projects kicked off this morning.

The Capital Kiwi mission is to return kiwi to the wild in Wellington’s backyard. The key goal to enable this is the elimination of stoats from the landscape. The project area is over 20,000 hectares, and started this morning with the first of 4,400 stoat and ferret traps starting to be installed across the southwest of the North Island, including Terawhiti and Kinoull stations, land supporting the Meridian wind farms, Te Kopahou Reserve and Makara Peak.

Capital Kiwi’s major funding is through Predator Free 2050 Limited and complements the work of the Predator Free Wellington project as well as multiple other suburban pest eradication projects underway across the city. An enabling donation was made by Wellington Community Trust.

“This is both an incredibly ambitious and totally achievable project,” said Project Founder Paul Ward.

“Kiwi conservation experience shows that once we have dealt to kiwis’ biggest predator, and where locals have become kaitiaki of their namesake, kiwi can thrive. The project is backed by kiwi conservation veterans, who have managed successful kiwi recovery projects throughout New Zealand.

“The steep, scrub-covered landscape in the south and west of Wellington is ‘kiwi country’ – suitable habitat for our national icon. We have secured partnerships with major landowners in the area to begin the trapping operation. Removing mustelids (stoats, ferrets and weasels) will be a big step towards meeting the criteria to enable wild kiwi to be reintroduced.

“Over the next three years there will be progressive trapping up the western flank of Wellington, targeting and removing stoats to allow our taonga to come home. The ultimate vision is for wild Kiwi in reserves and public land across much of Wellington. But first we have some stoats to catch.”

Paul said this is a genuine community project born out of a partnership between committed Wellingtonians with a vision and landowners who support it.

Traps will be humane, killing stoats instantly. The trap network includes Goodnature A24 traps, which reset themselves and will transmit information about the network.

Paul said he was committed to every Wellingtonian feeling ownership and pride in the project. He thanked the landowners and funders who have enabled the launch of the project for making this vision possible.

The cover story of the latest issue of New Zealand Geographic features the work of Predator Free 2050 Limited and the projects we are co-funding around the country. …more 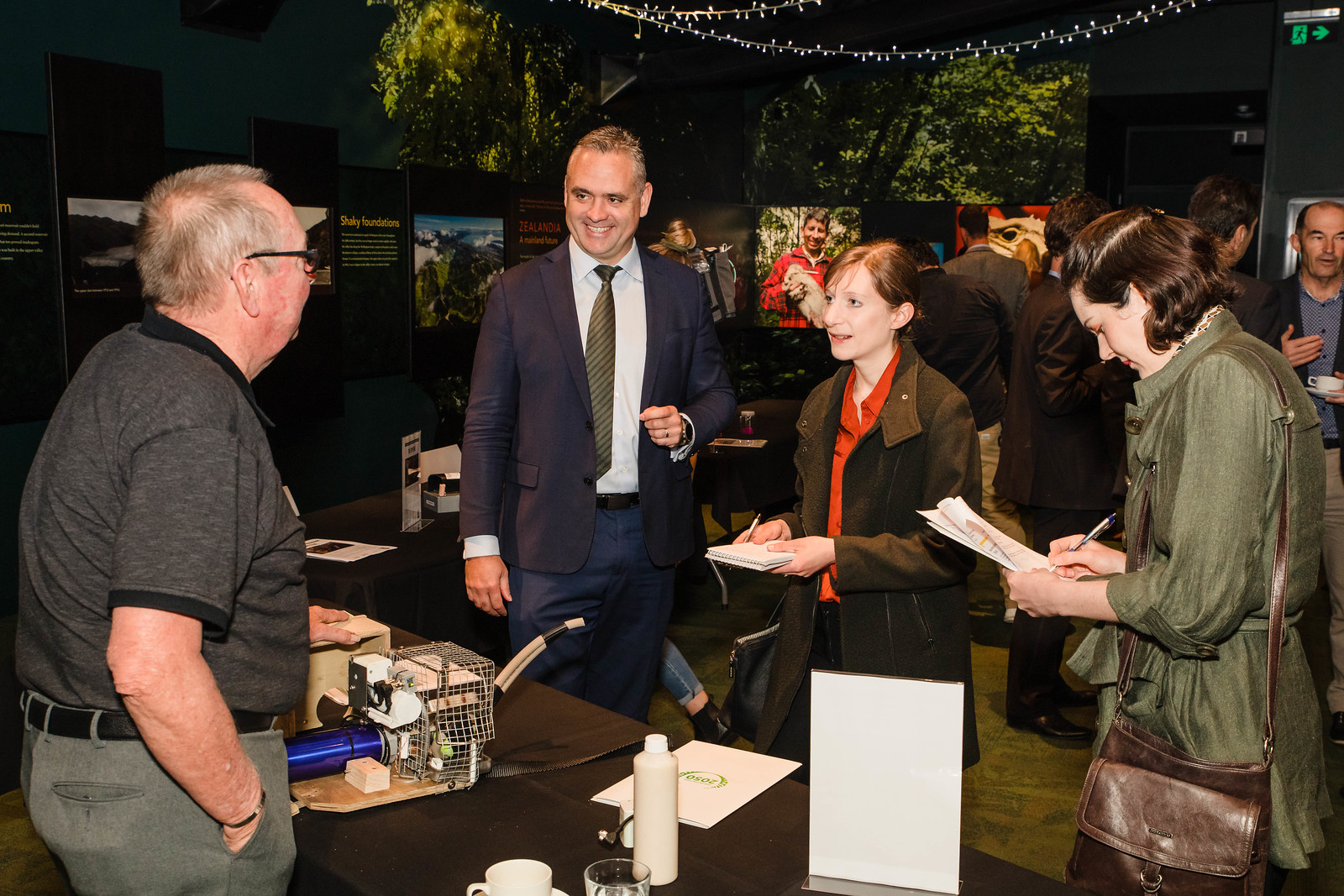 The third issue of Target 0 reveals the first Products to Projects developments to be backed by the Provincial Growth Fund. We report on innovative new approaches emerging from our large landscape projects in Taranaki, Hawke’s Bay, Wellington, Waiheke and Dunedin. And we share news of publications, awards and research that’s caught our attention over the last quarter, including the cover story of New Zealand Geographic’s Jan-March 2020 issue. …more 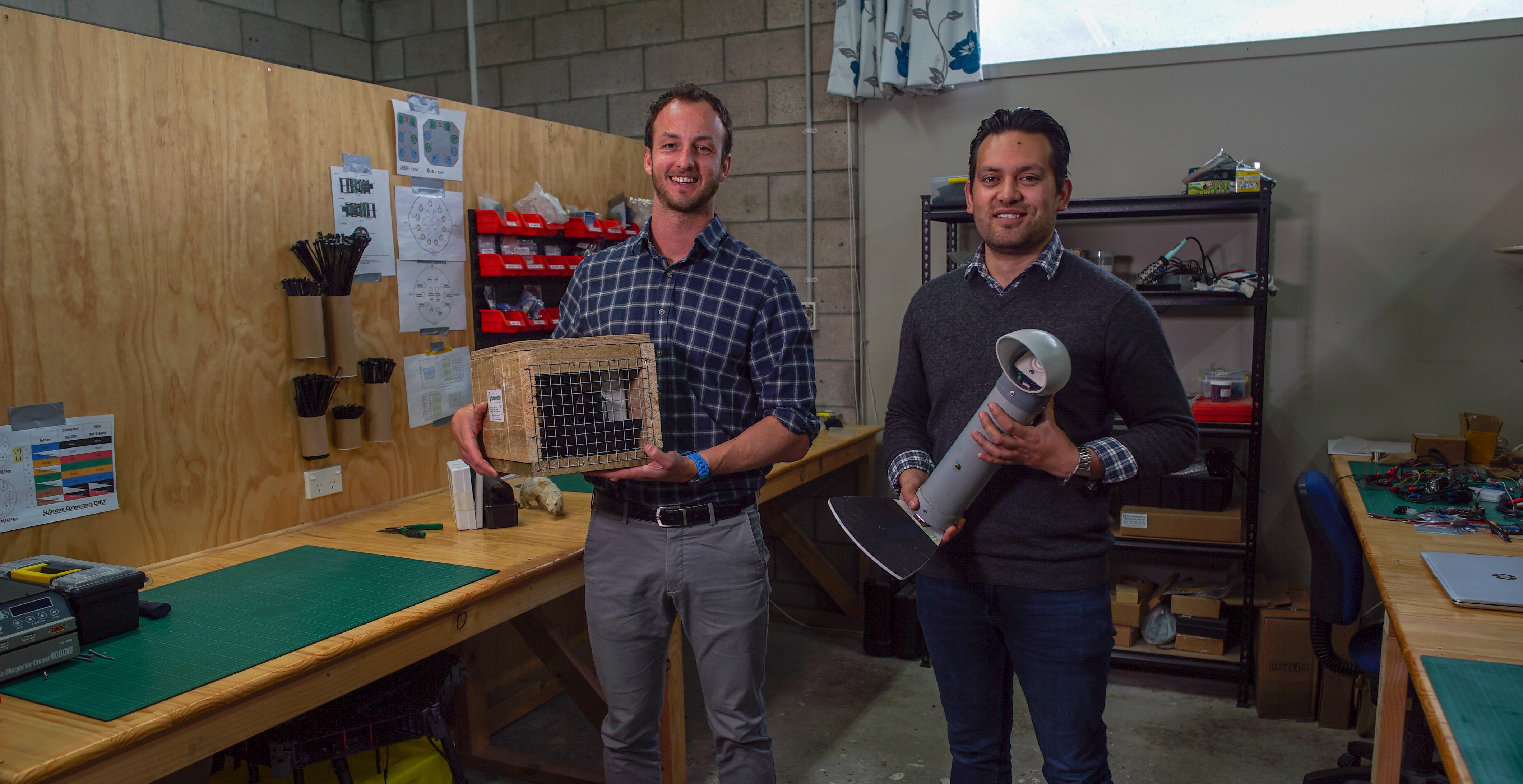 Predator Free 2050 Limited is partnering with the private sector to create the next generation of predator control tools. “We are excited to be working with some very clever Kiwi designers and entrepreneurs who are keen to contribute to the Predator Free 2050 mission,” says Predator Free 2050 Limited Chief Executive Ed Chignell. Backed by the Provincial Growth Fund, the Crown-owned charitable company today announced $3.5m in funding to enable five companies to produce innovative lures, traps and toxin delivery devices. They will be designed, assembled and trialled in regional centres. …more 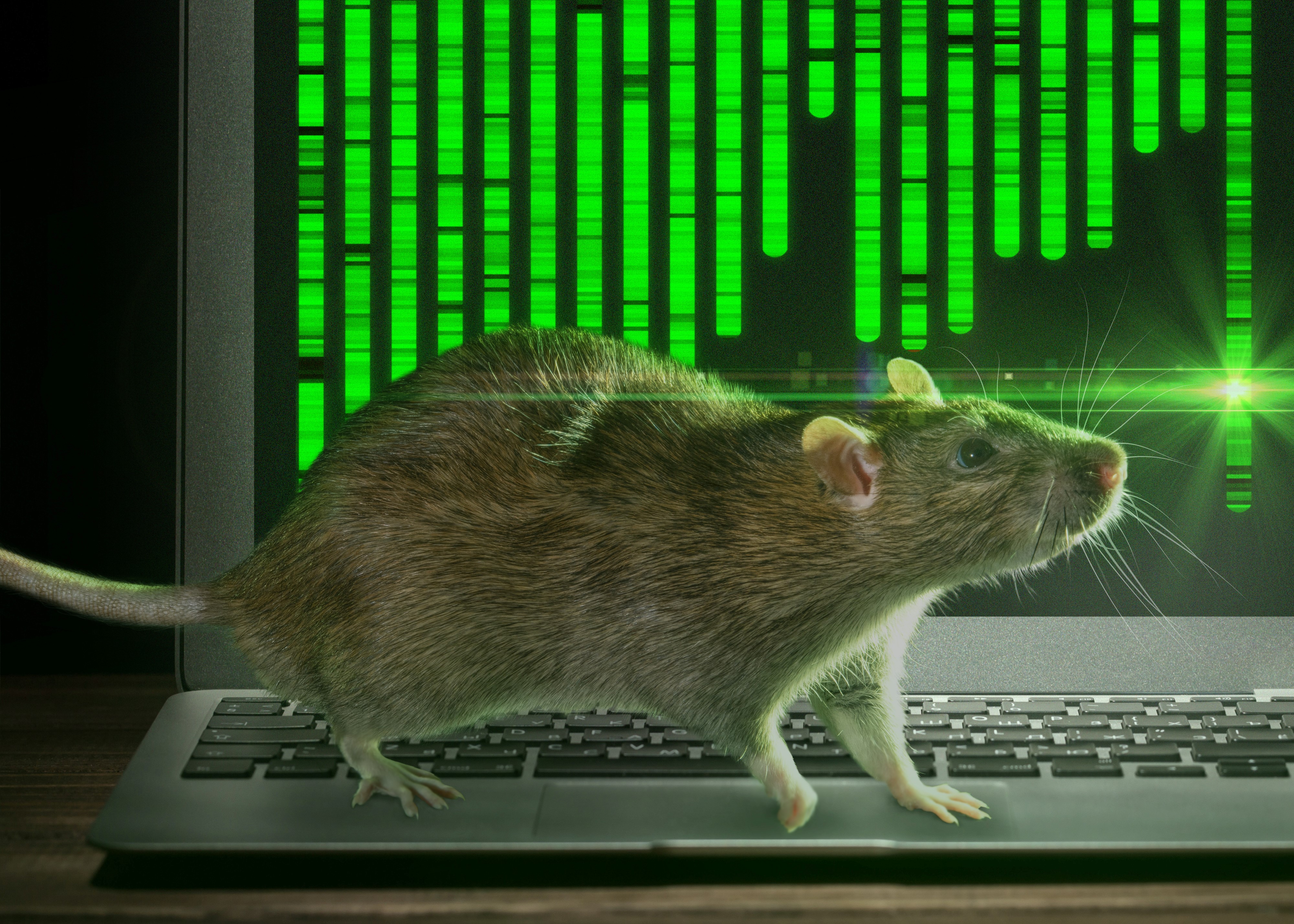 Predator Free 2050 Limited’s Draft Predator Free 2050 Research Strategy 2020 – 2024 is now available and will guide funding investment through to 2024. The draft strategy is being made publicly available to encourage co-funding requests from researchers planning projects that will commence in the period 2020-24. …more 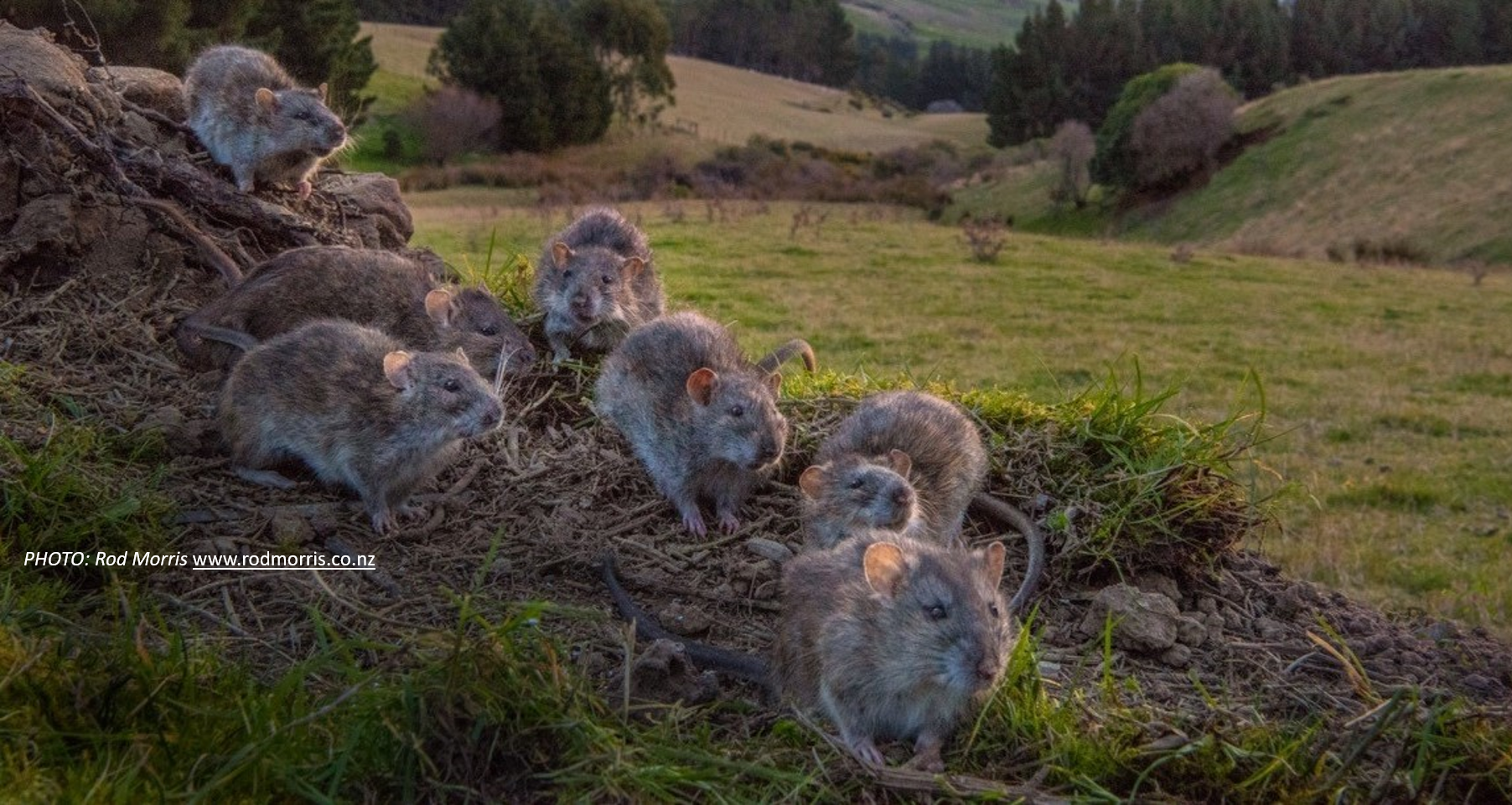 Predator Free 2050 Limited is seeking applications from students wishing to conduct possum, rat or mustelid fieldwork projects, particularly in urban and rural landscapes. Up to five honours and post-graduate students will be funded up to $30,000 each, for operational and associated laboratory expenses. …more