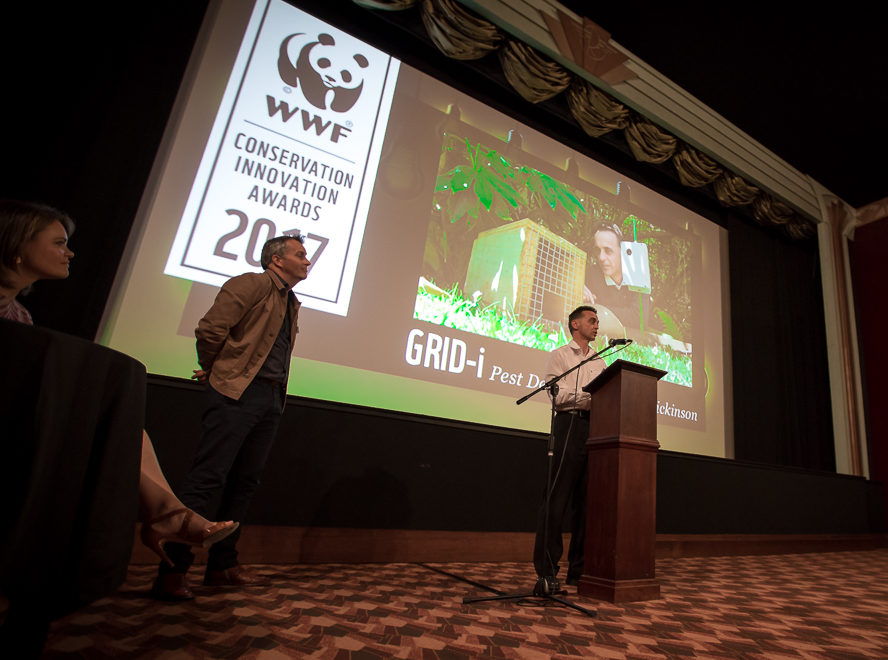 Out of a record-breaking 47 entries, the three winning ideas of WWF-New Zealand’s 2017 Conservation Innovation Awards were announced tonight (22 November 2017). …more 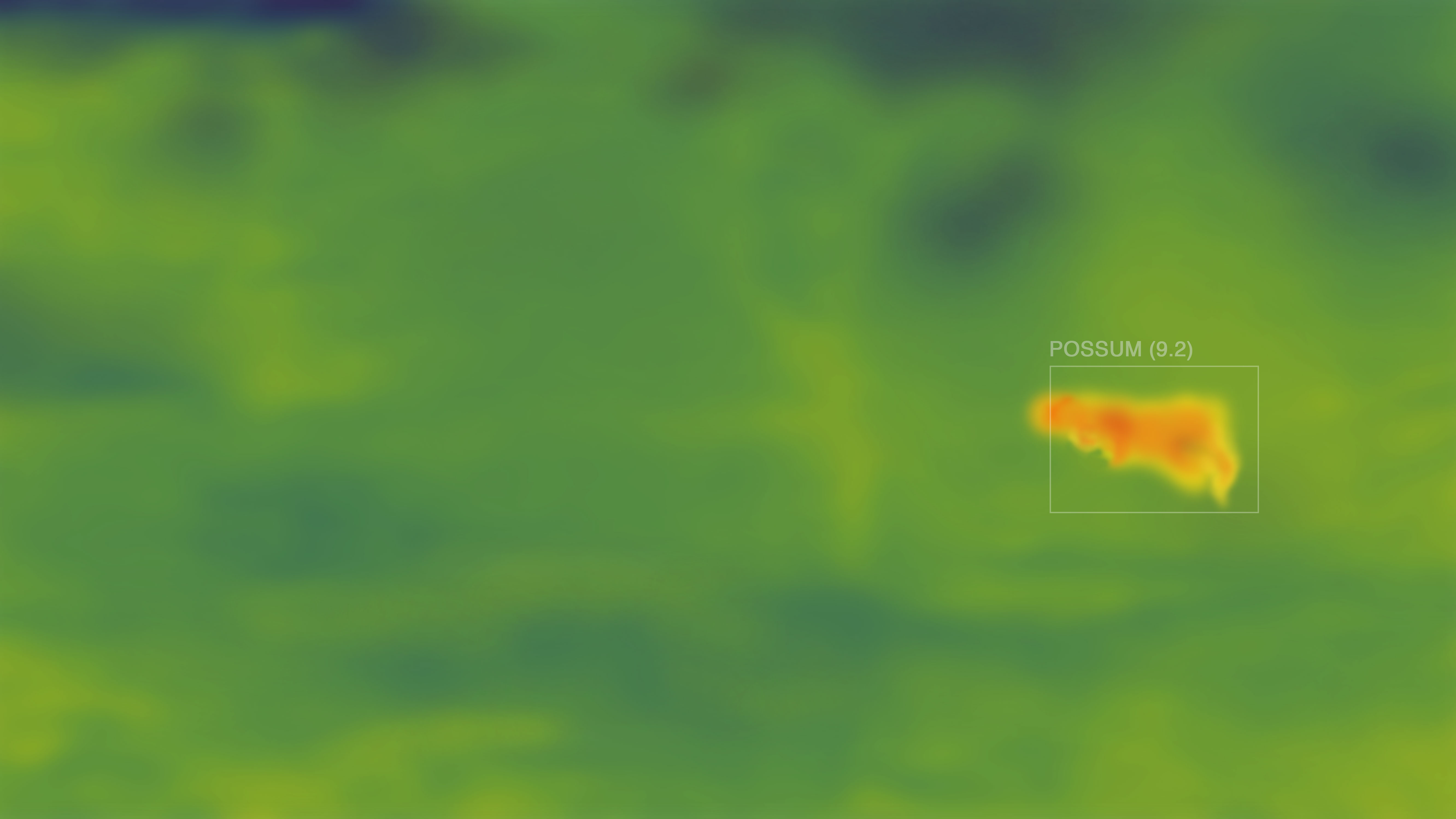 News Release – 16 November 2017 Predator Free 2050 Limited today revealed the organisation’s four-part science research strategy to help save our natural heritage. Developed in partnership with leading scientists and predator control experts, the strategy is designed to achieve one of the organisation’s 2025 interim goals; a break-through science solution capable of eradicating a […] …more 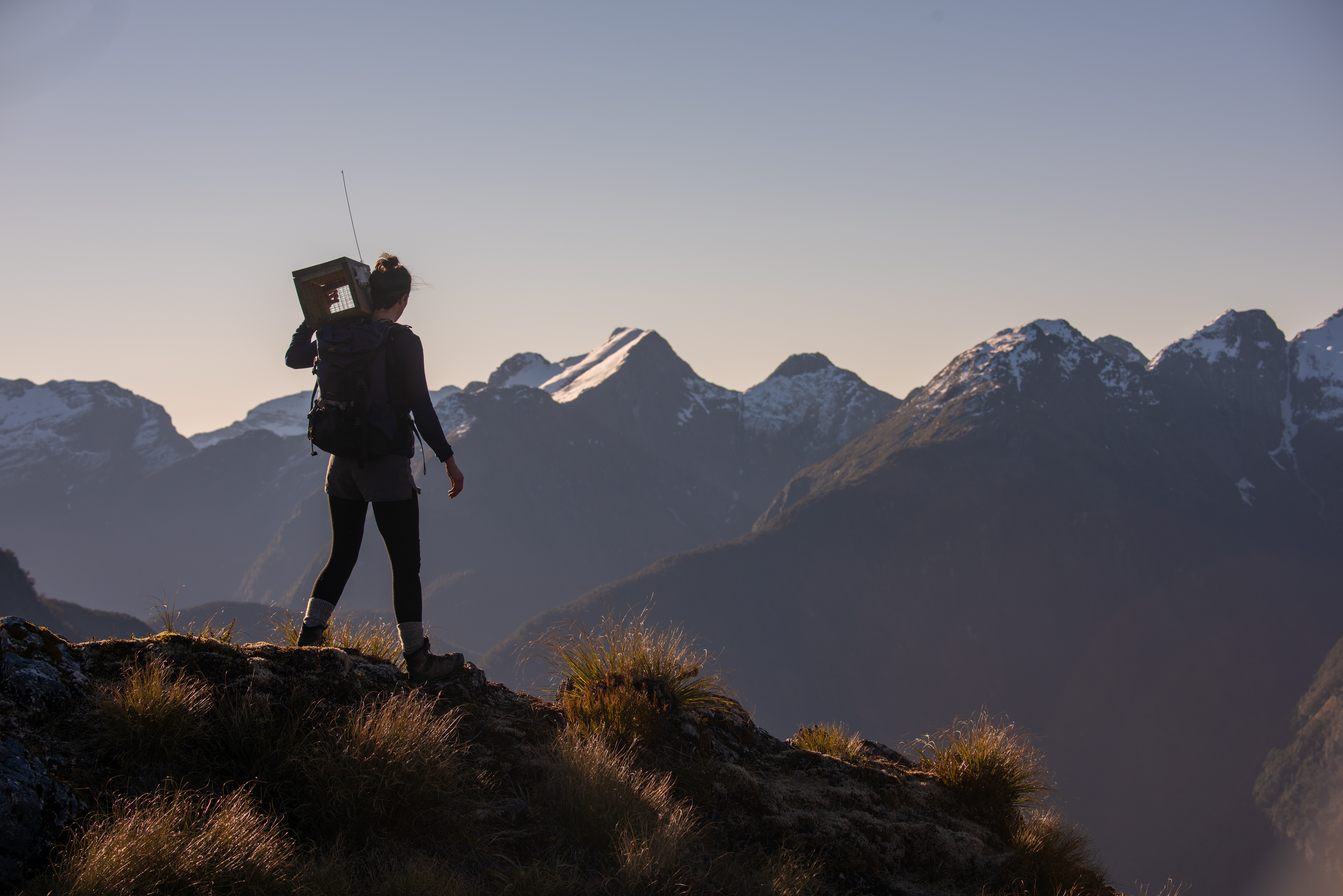