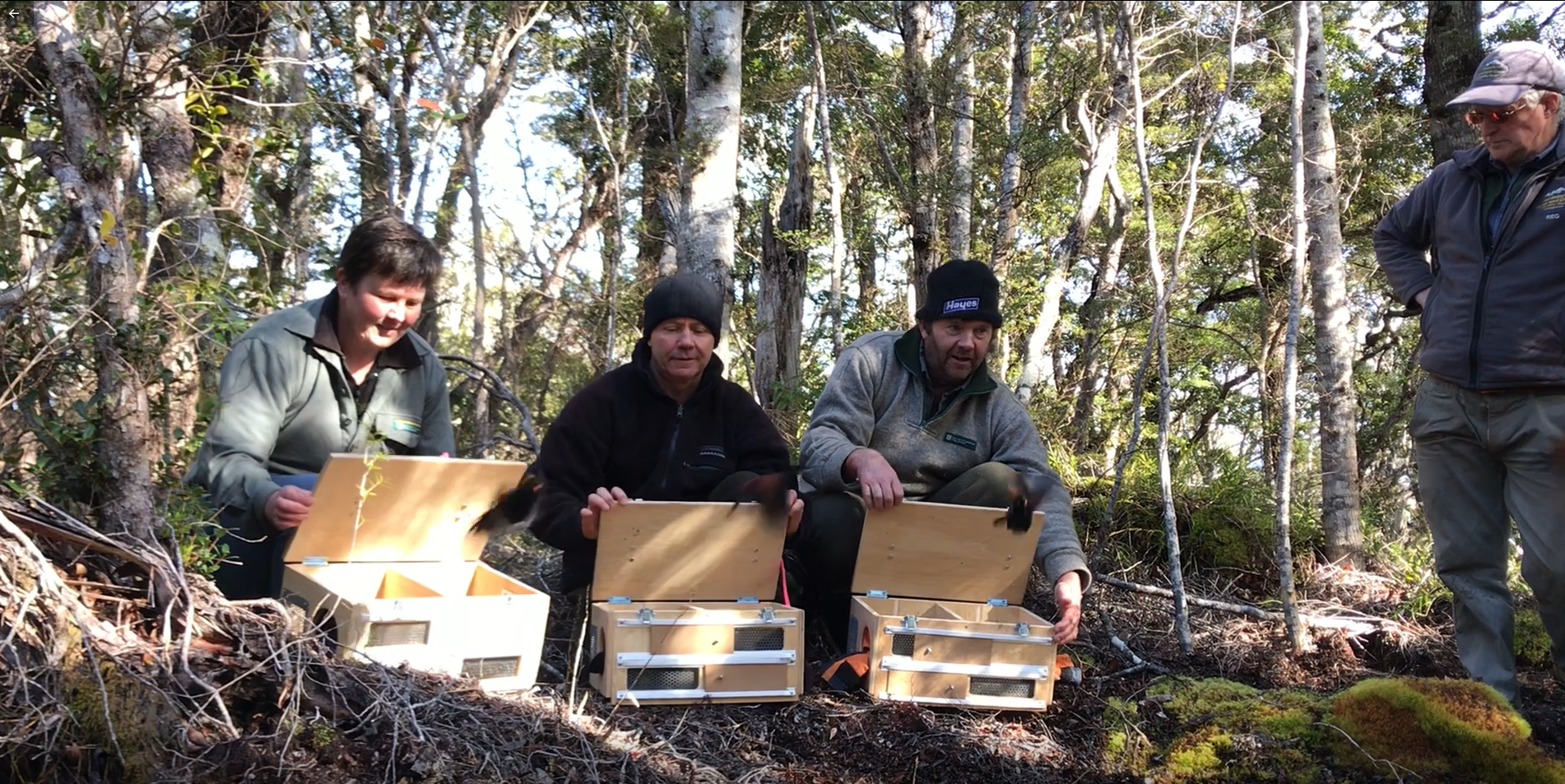 This is what the end game must look like. I’ve been in Fiordland opening a box of tieke (South Island saddlebacks) and letting them fly free into forest made safe from predators. …more 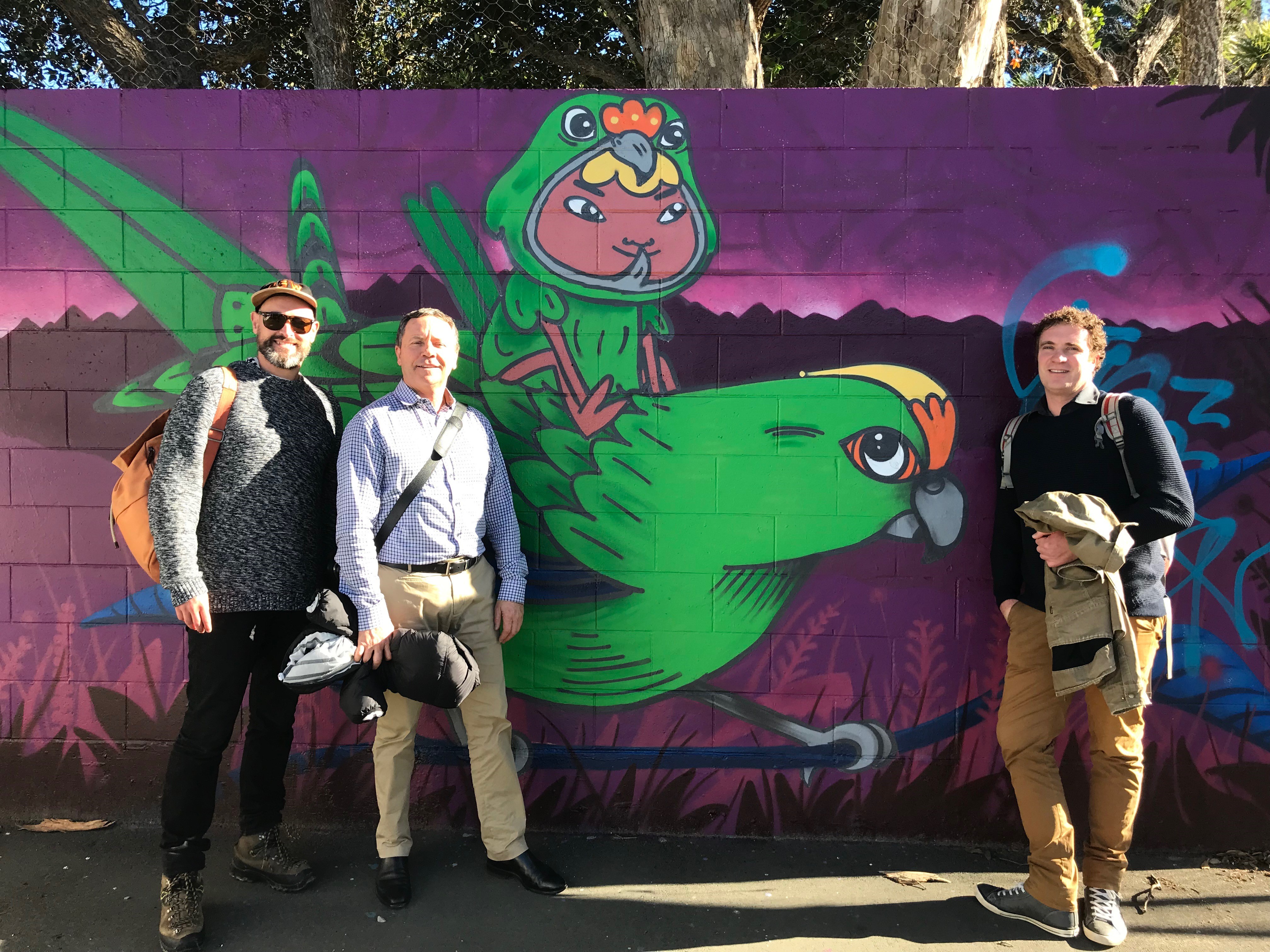 Let the birds back in

Wellington’s birds are coming back and about to take off. Following tui, kākā and kererū, expect kiwi to start appearing in capital city backyards soon. …more 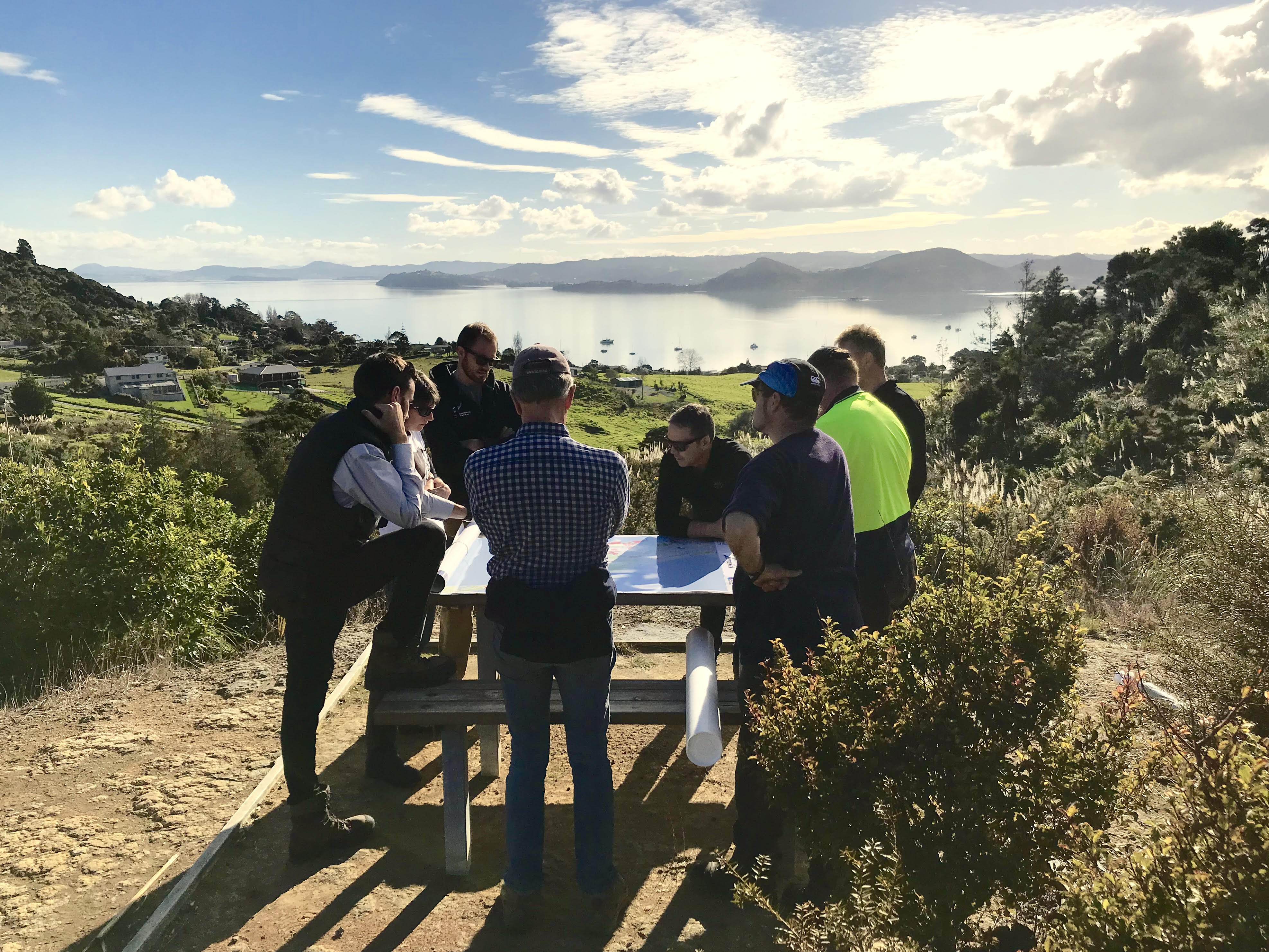 Something special’s happening in the hills around Whangarei Heads and it’s spreading into pockets of forest north and south of there. …more 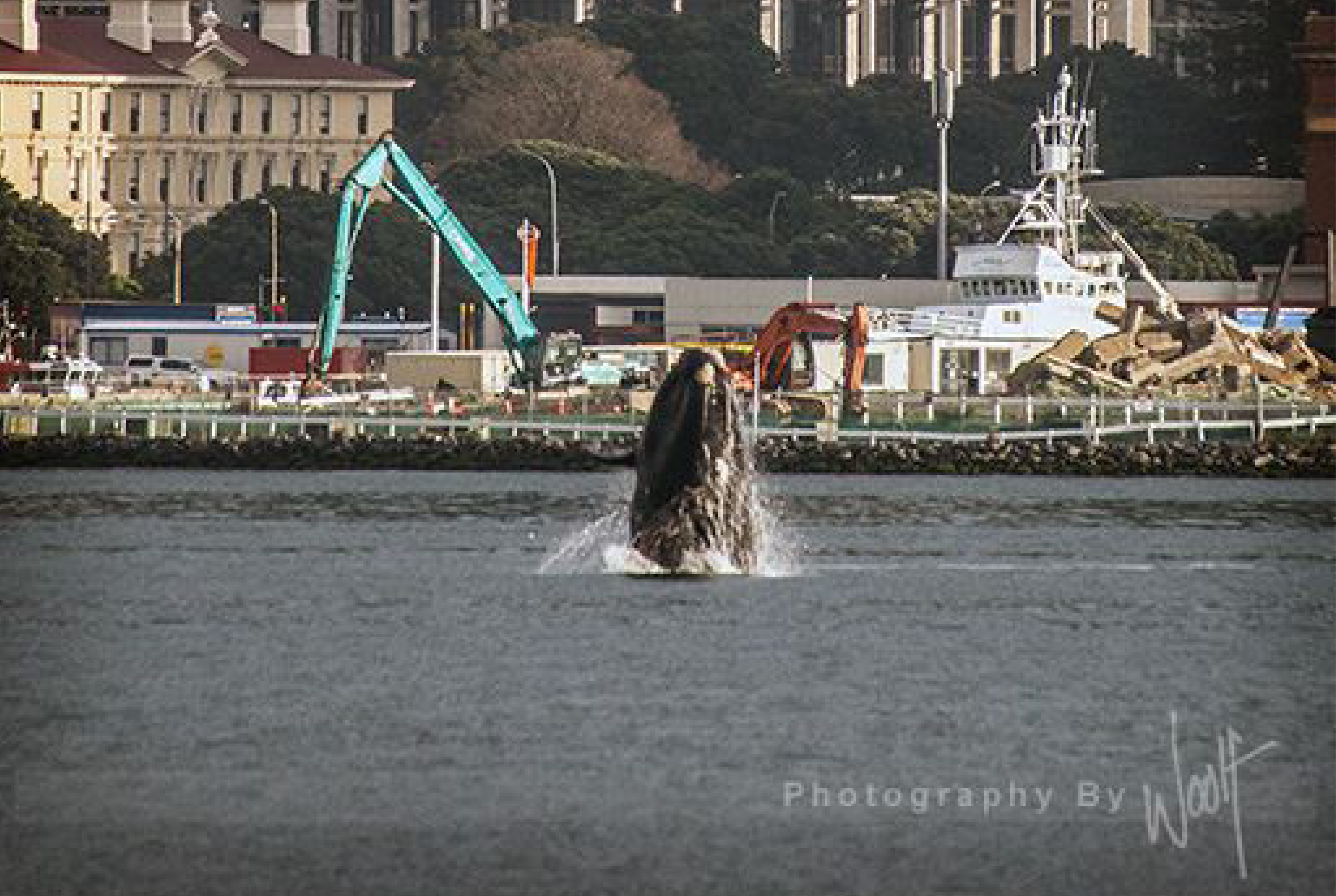 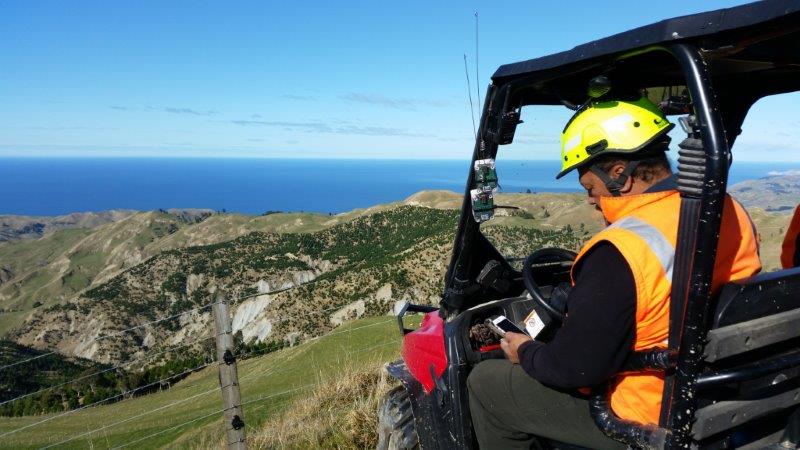 Away in the Bay

This week’s announcement of Hawke’s Bay as our second major investment opens up important pathways to the Predator Free 2050 goal. I’ve been in Napier over the past fortnight meeting movers and shakers behind Predator Free Hawke’s Bay. …more 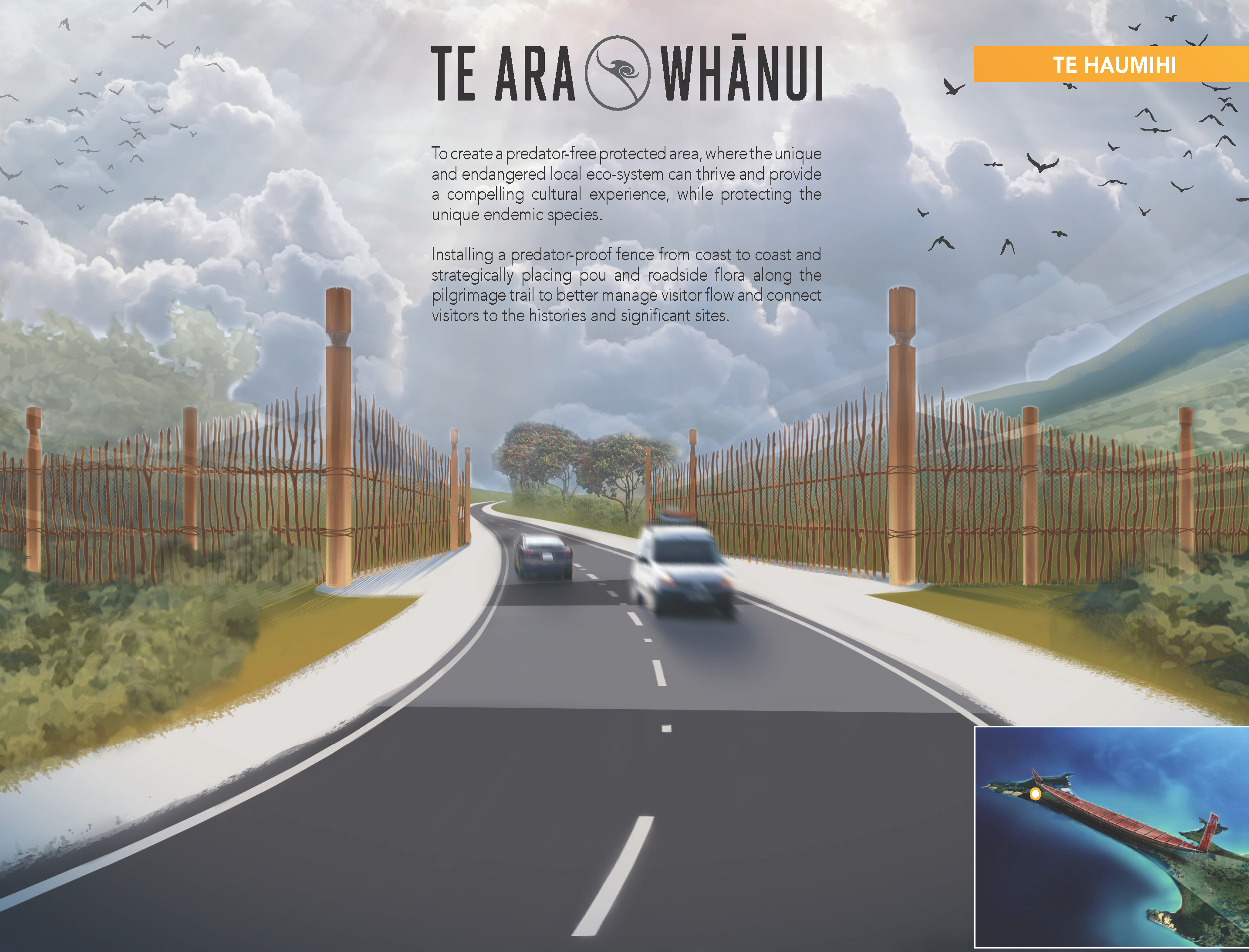 From the top down

Where do you start a predator free mission described at its conception as “crazy and ambitious”? From the bottom, in Stewart Island and Wellington’s Karori sanctuary as Sir Paul Callaghan suggested? …more 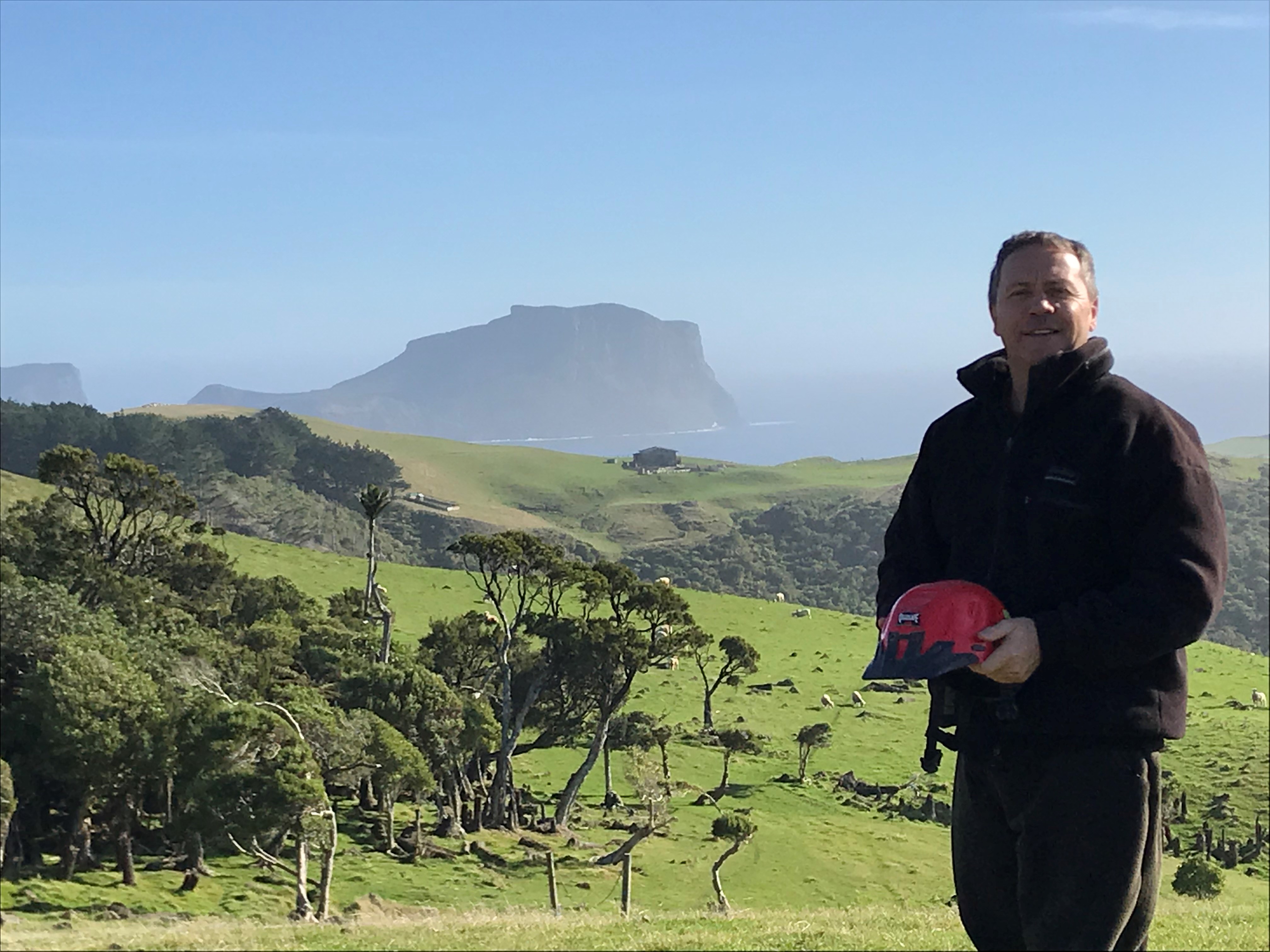 Bowled over by the Chathams

You’ve got to love the Chatham Islands… When Charlotte, the pilot of a 1950s Convair 580 turbo-prop that has just flown you 1000 km from Auckland, hops into a Cessna to fly another 20 km on to Pitt Island. And when her return is cancelled, locals arrange a fishing boat to get you back. …more 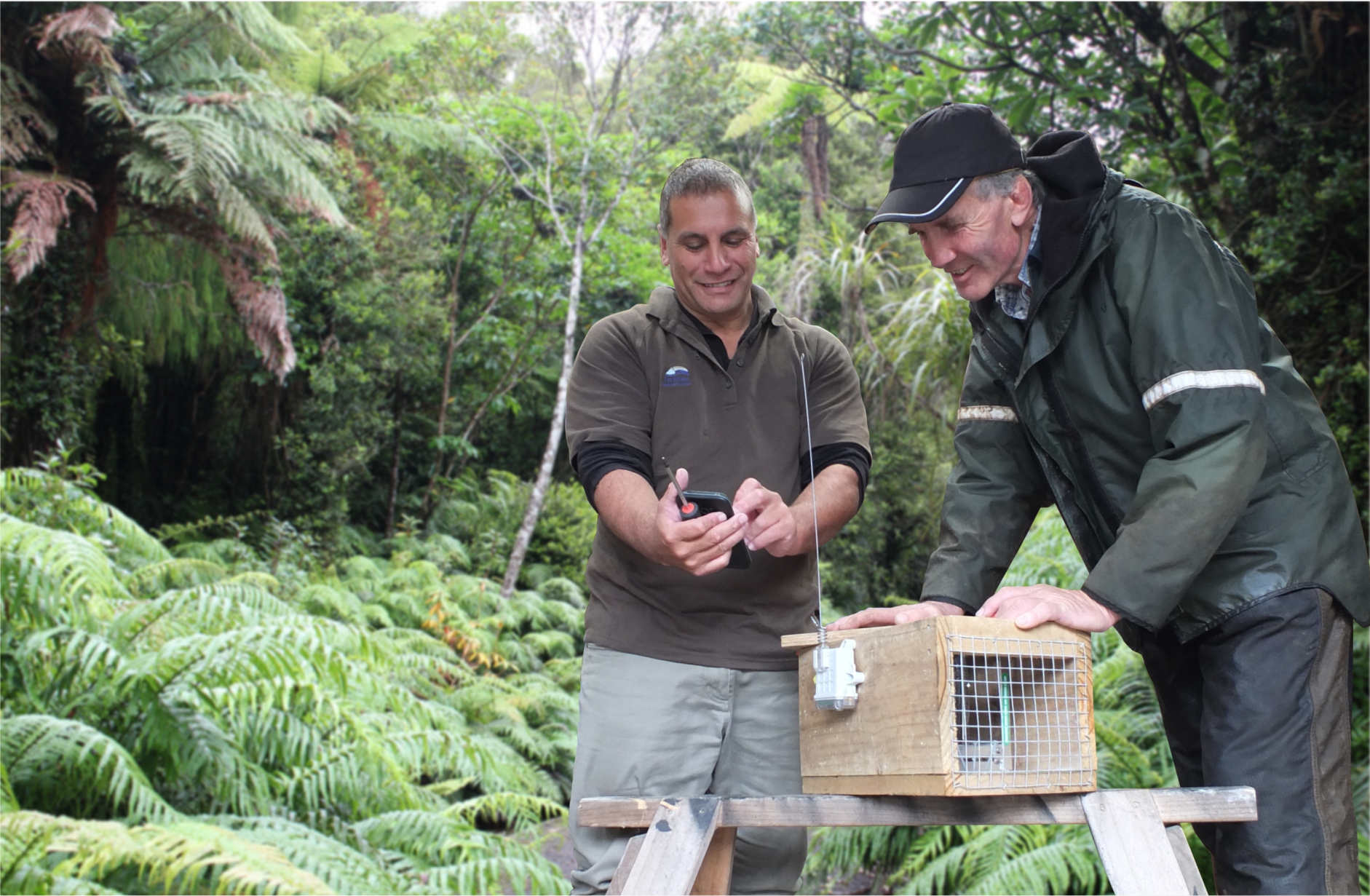 If you look down on Taranaki from a plane you can detect changes around the mountain. The ring plain is becoming veined by the stream-side planting carried out by farmers over the past couple of decades. We’ve just announced a project that will take the restoration of Taranaki’s biodiversity to the next level. …more 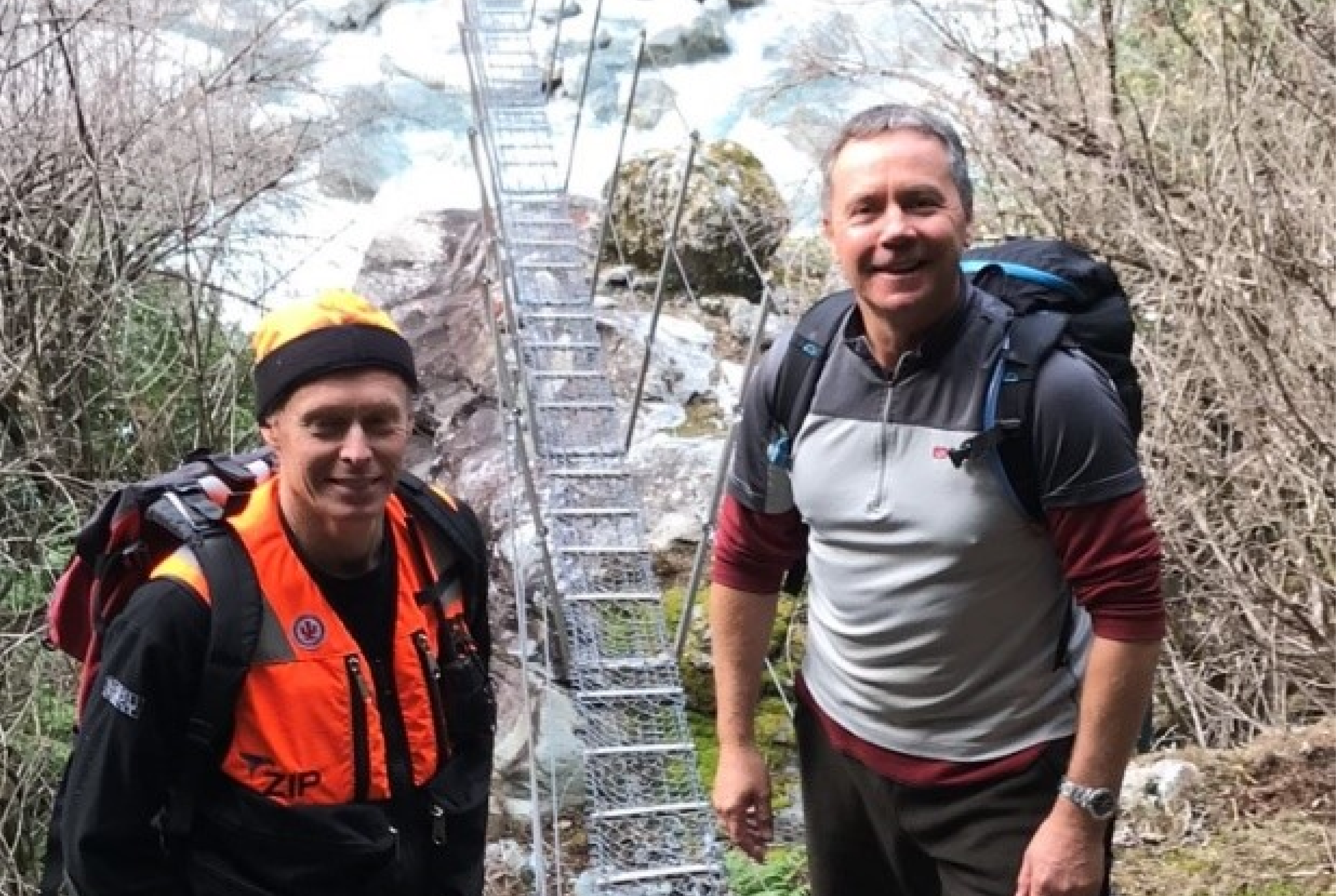 I’ve been walking around the West Coast’s Perth River Valley with Zero Invasive Predators Chief Executive Al Bramley. I’ve been humming a John Lennon song. It’s easy to imagine a future without predators when you’re with his team. …more 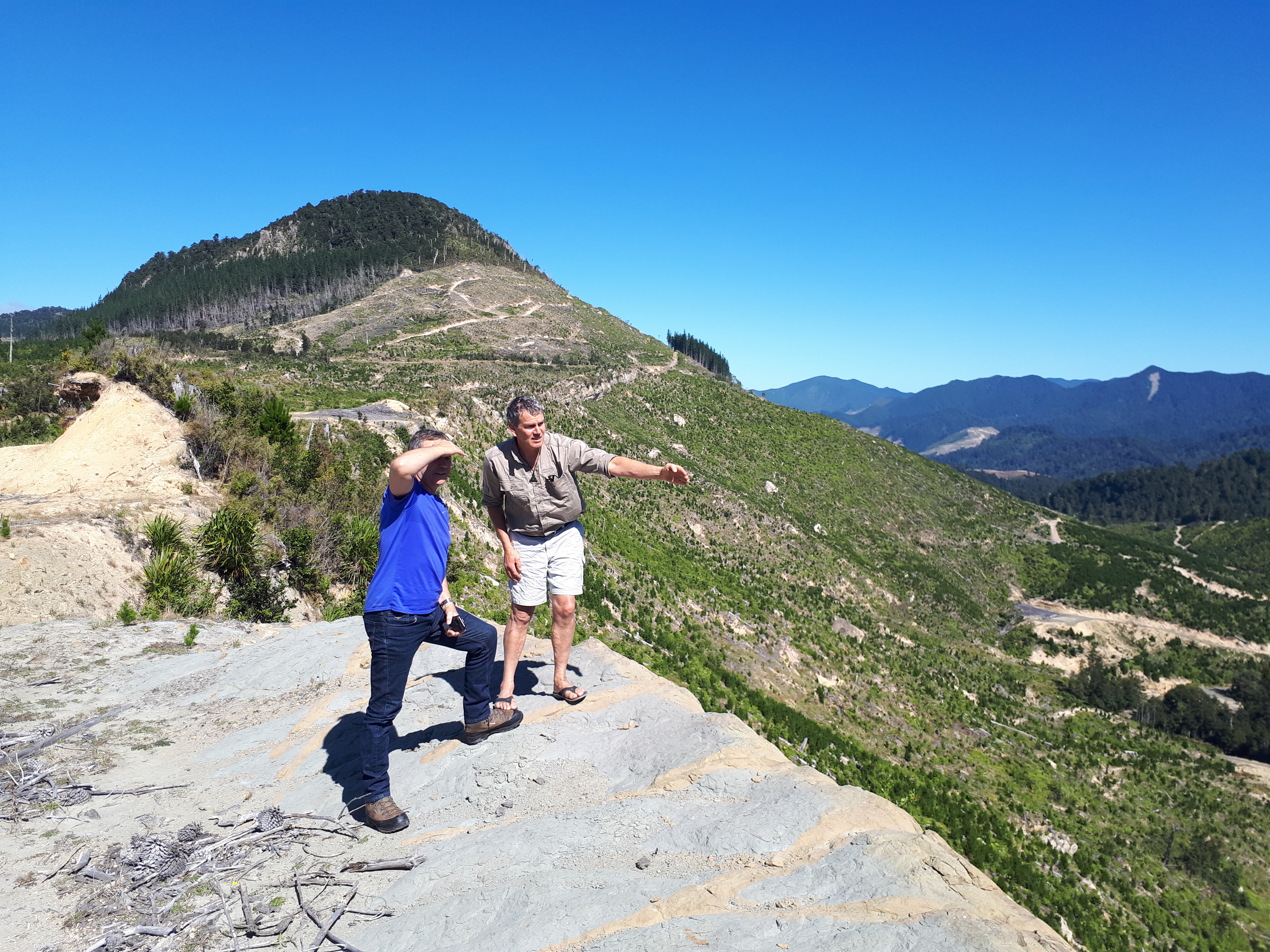 Putting the pieces back together

When we called for expressions of interest to make New Zealand predator free in September last year I didn’t expect groups representing six percent of the country to put their hands up! …more 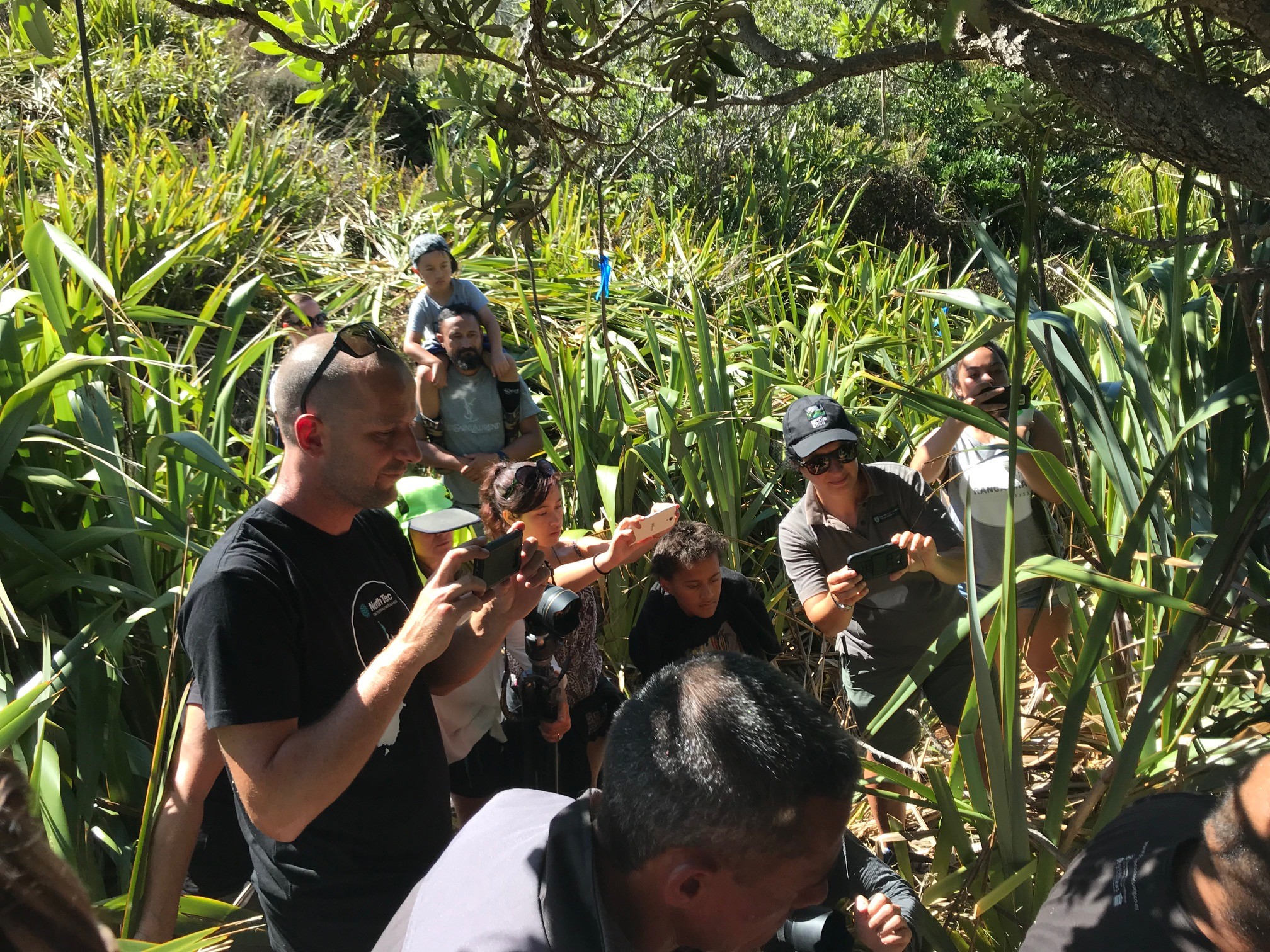 Imagine planting a tree that will fix carbon, trap sediments and nutrients, provide pollen for honey bees or timber for a grandchild’s waka. …more 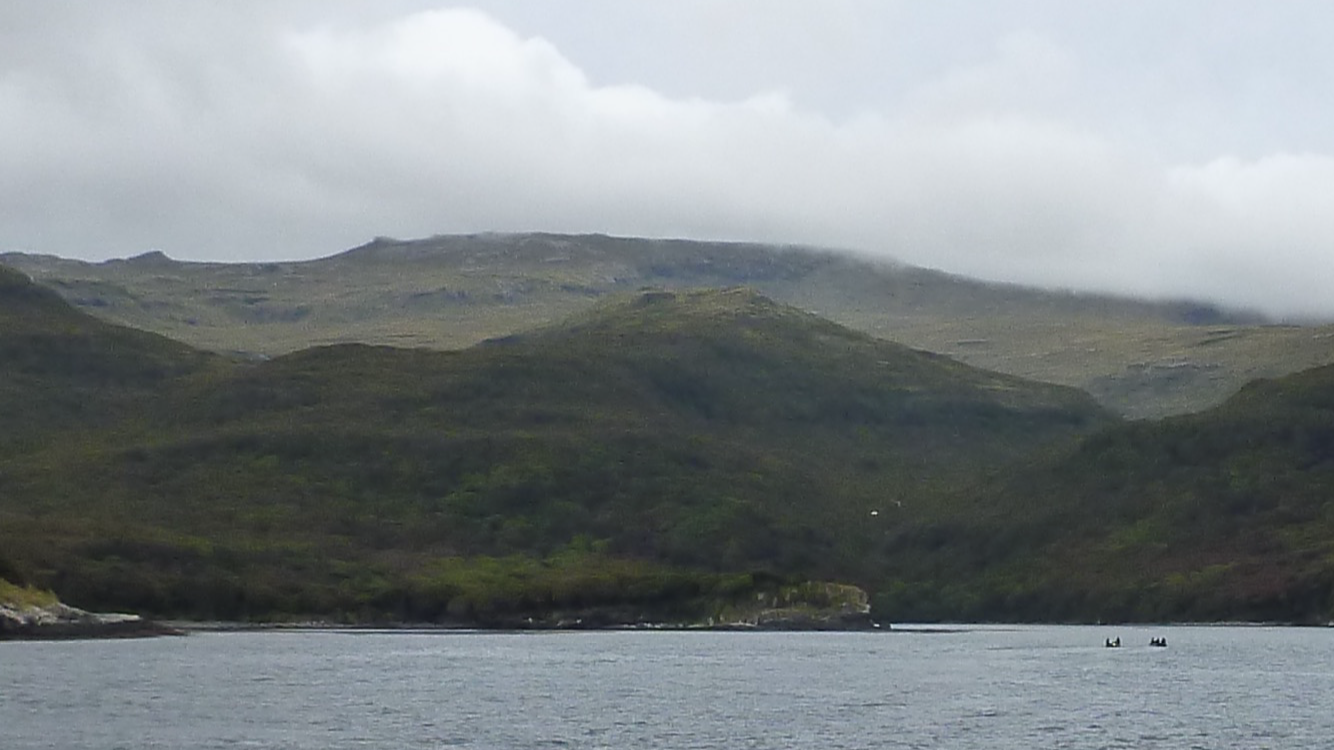 Auckland Island is a like an aircraft carrier. A landing spot for albatross that roam the southern oceans. It has 46,000 ha of deck space, much more than other Subantarctic landing pads, but little is available. …more 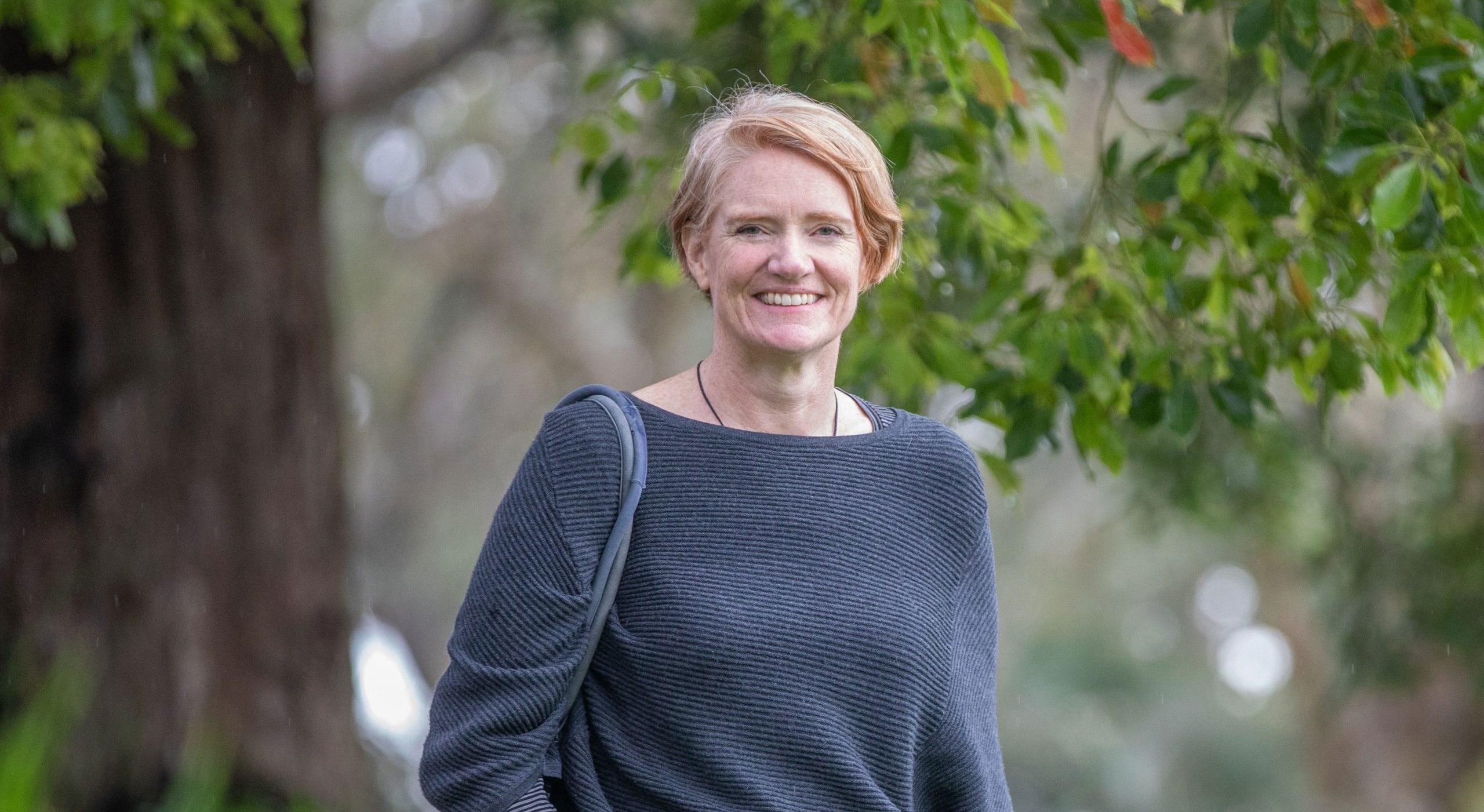 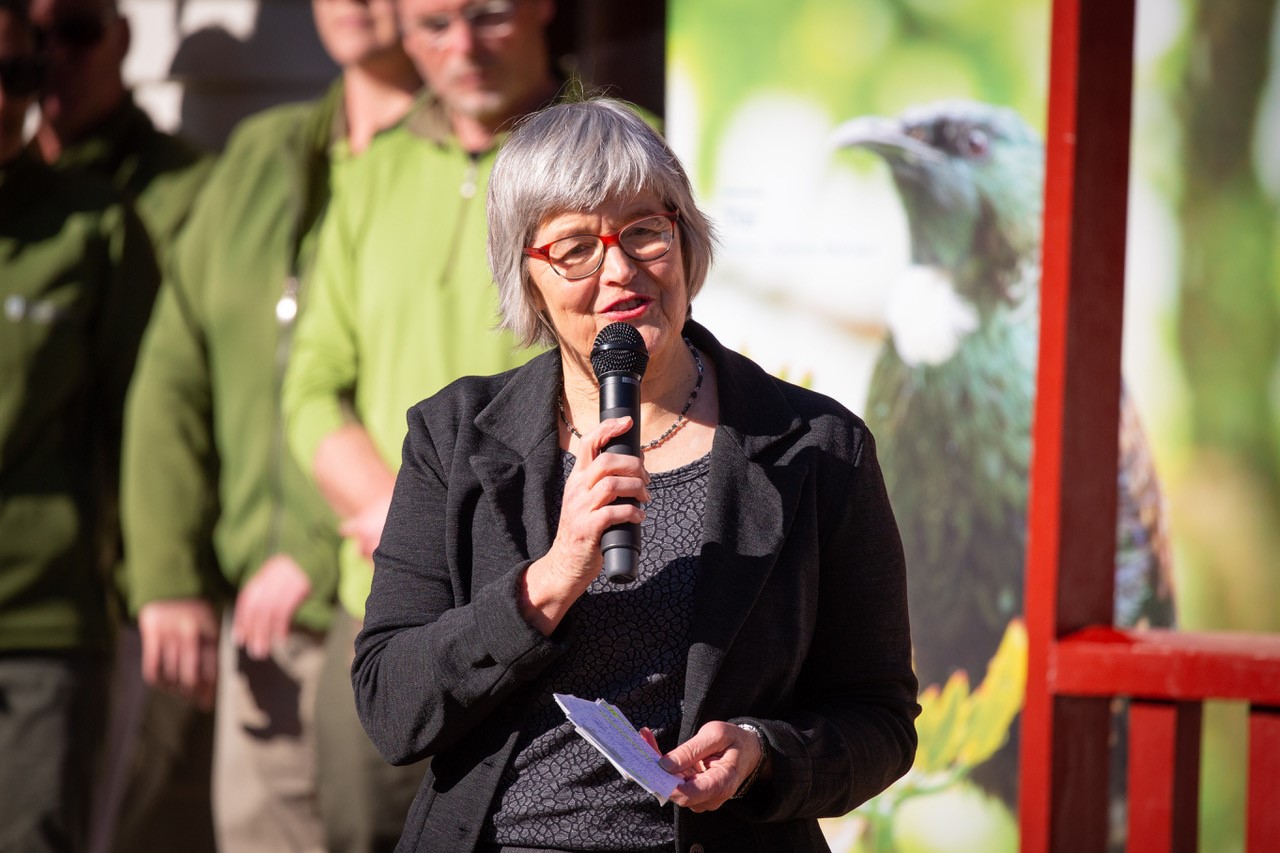 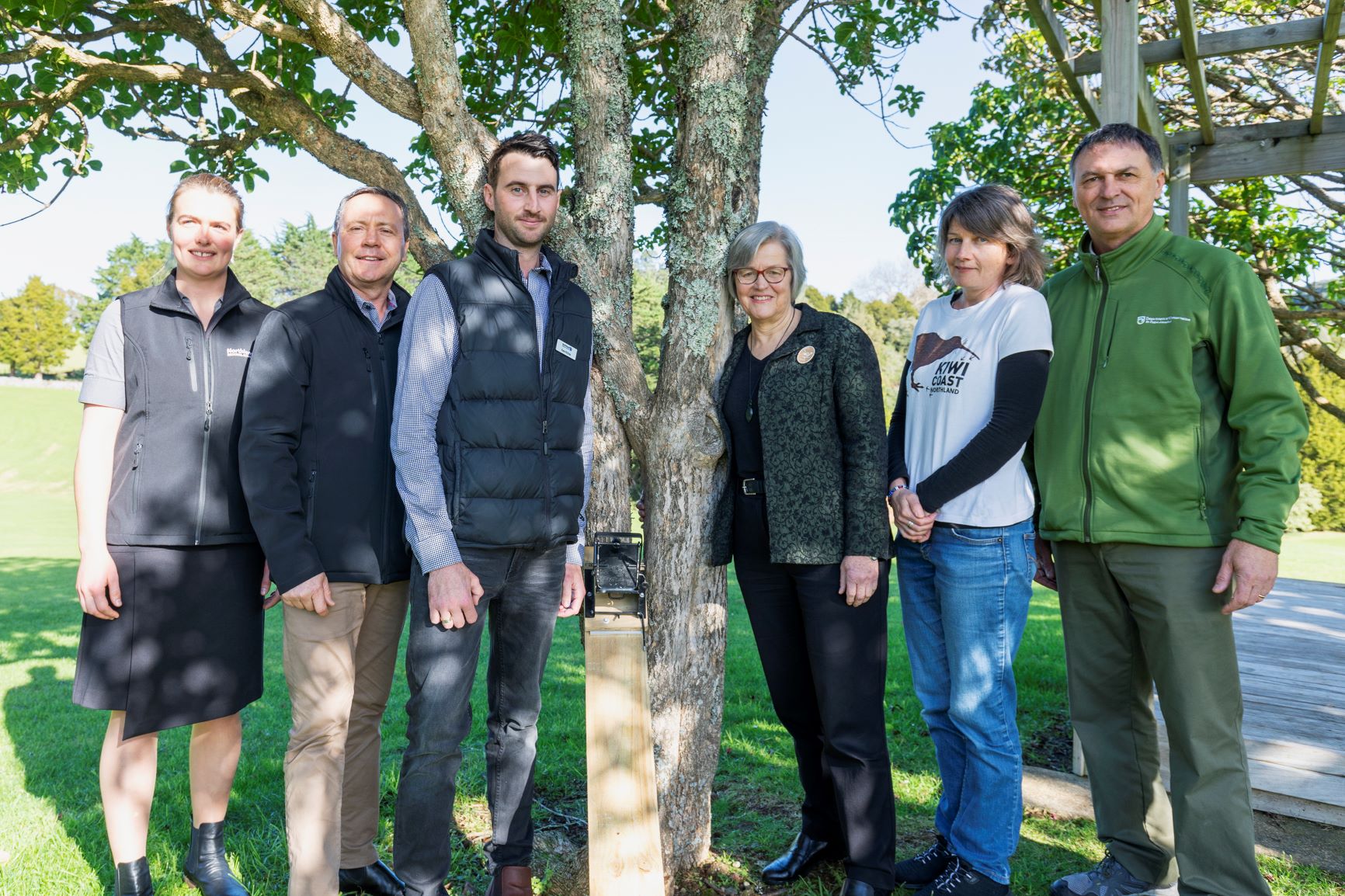 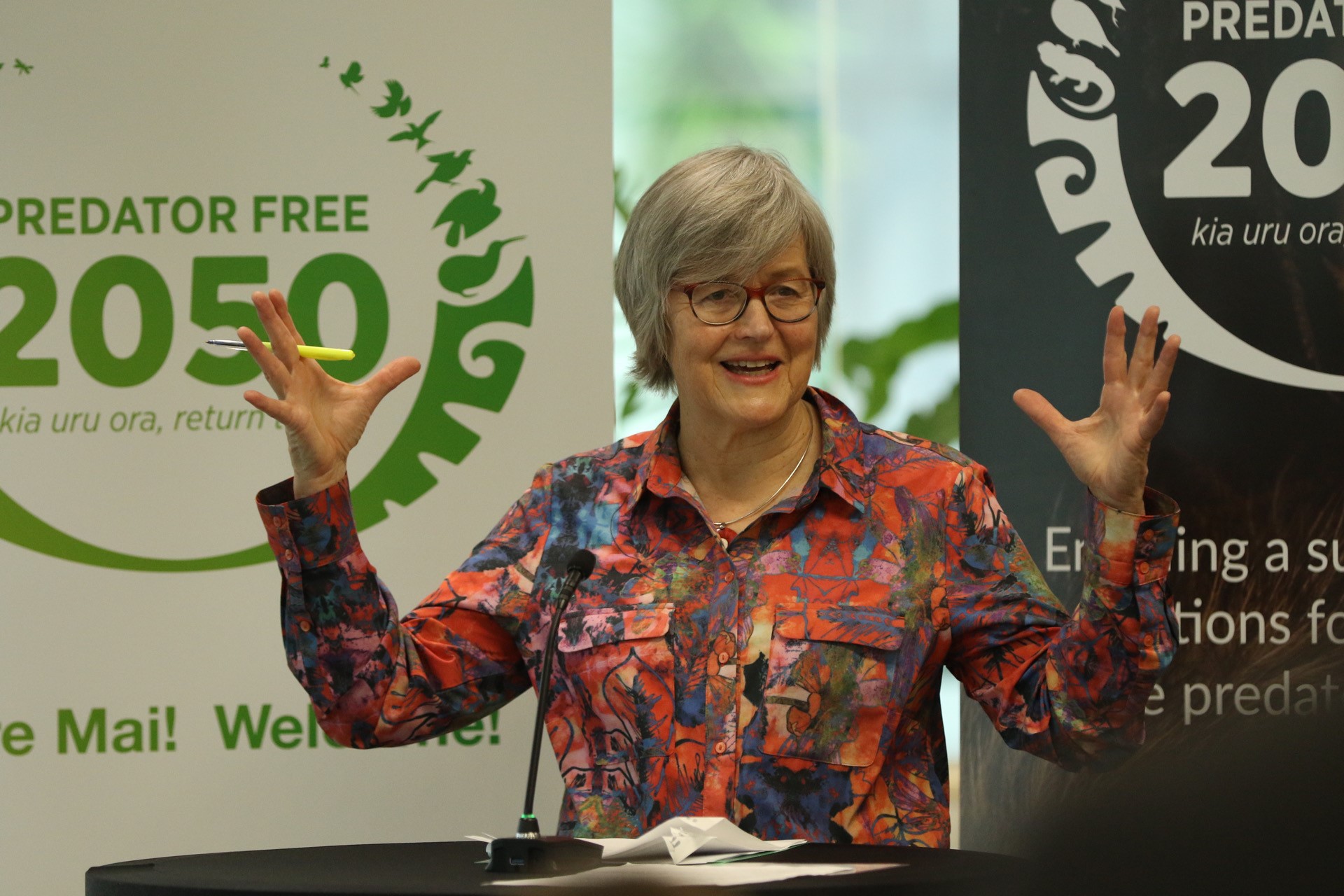