But he soon hankered for another business challenge and decided to explore the potential of a patented air valve technology he’d been an early investor in.

Today he is CEO of Hammerforce with a hand-picked board of experienced directors, 17 staff based in Ponsonby, a nail gun on the market, a game-changing concrete gun on the way and ambitious plans to transform global industries.

Applying the compressed air system to predator traps “allows the company to give something back to New Zealand,” he says.

Designs for self-resetting traps are advancing and about to go to a technical advisory group. A series of green lights will see assembly of Hammerforce traps in Whangarei.

Andy and his team are just one set of serial problem solvers that our Products to Projects initiative is unleashing.

The pair worked together previously at Trigon Packaging and, when Kevin Bain’s prototype trap was recognised with an innovation award at Fieldays in 2016, George signed up as investor and business partner in the start-up company.

Kevin says the key to his AT220 trap is a cog that can set and release a spring-loaded plate on a single rotation. The trap can kill both rats and possums and it’s already received NAWAC approval for humaneness for both species. It automatically rebaits from a modified aluminium drink bottle (up to 100 times) and a rechargeable battery can last six months.

Funding through Predator Free 2050 Limited is enabling NZ Autotraps to make design improvements and shift from a Hamilton storage unit to bigger production facilities in Whakatane. 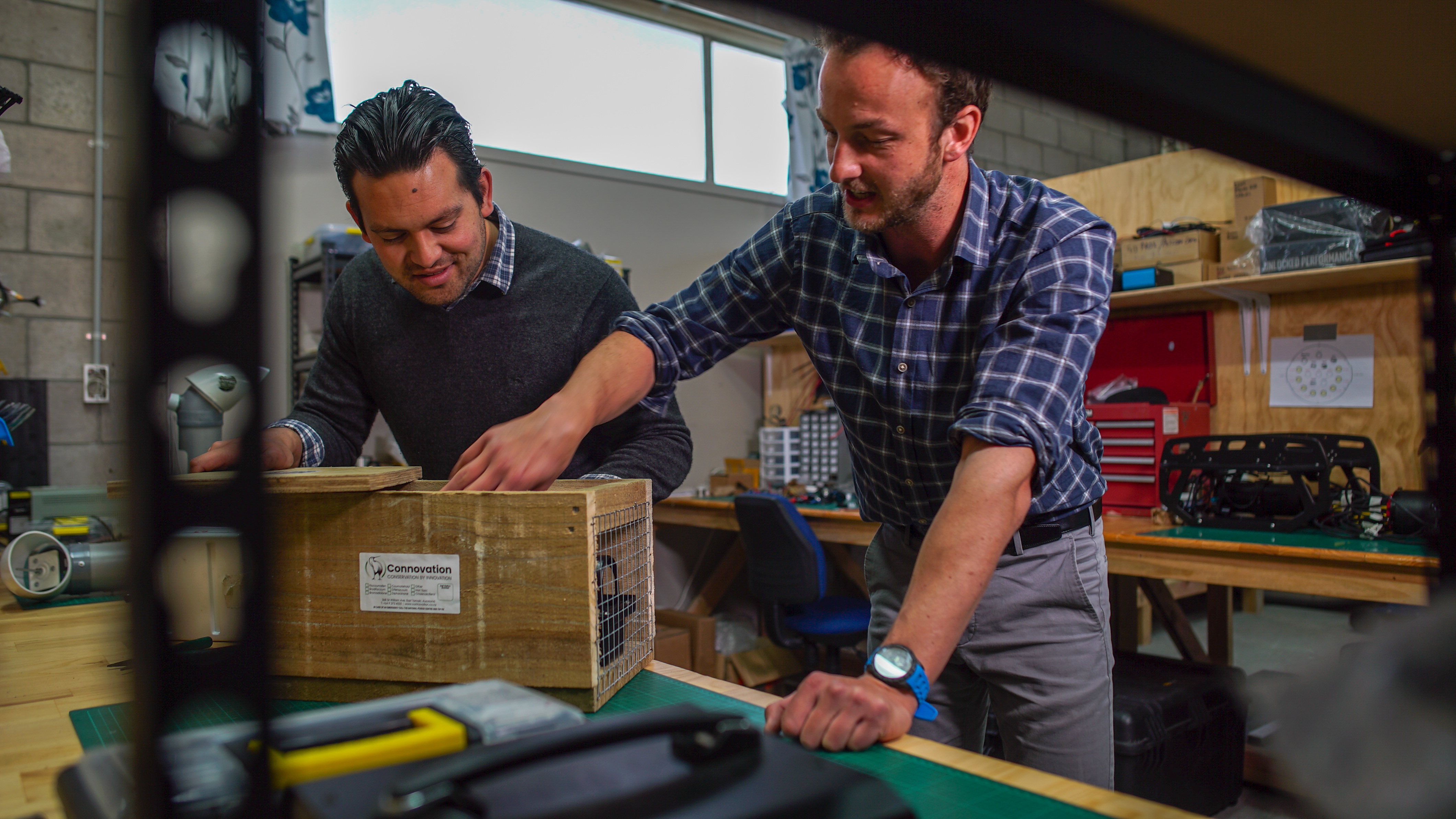 When shown early plywood versions of the Spitfire toxin delivery system by DOC’s Elaine Murphy he thought “I could make that work.” Despite promising early trials, components in the stoat and possum prototypes had failed with sustained field use. Now he’s re-designing the sensors, pumps and housings, which enable a small dose of liquid toxin to be sprayed onto the abdomen of the target predators, which is then licked off in grooming. 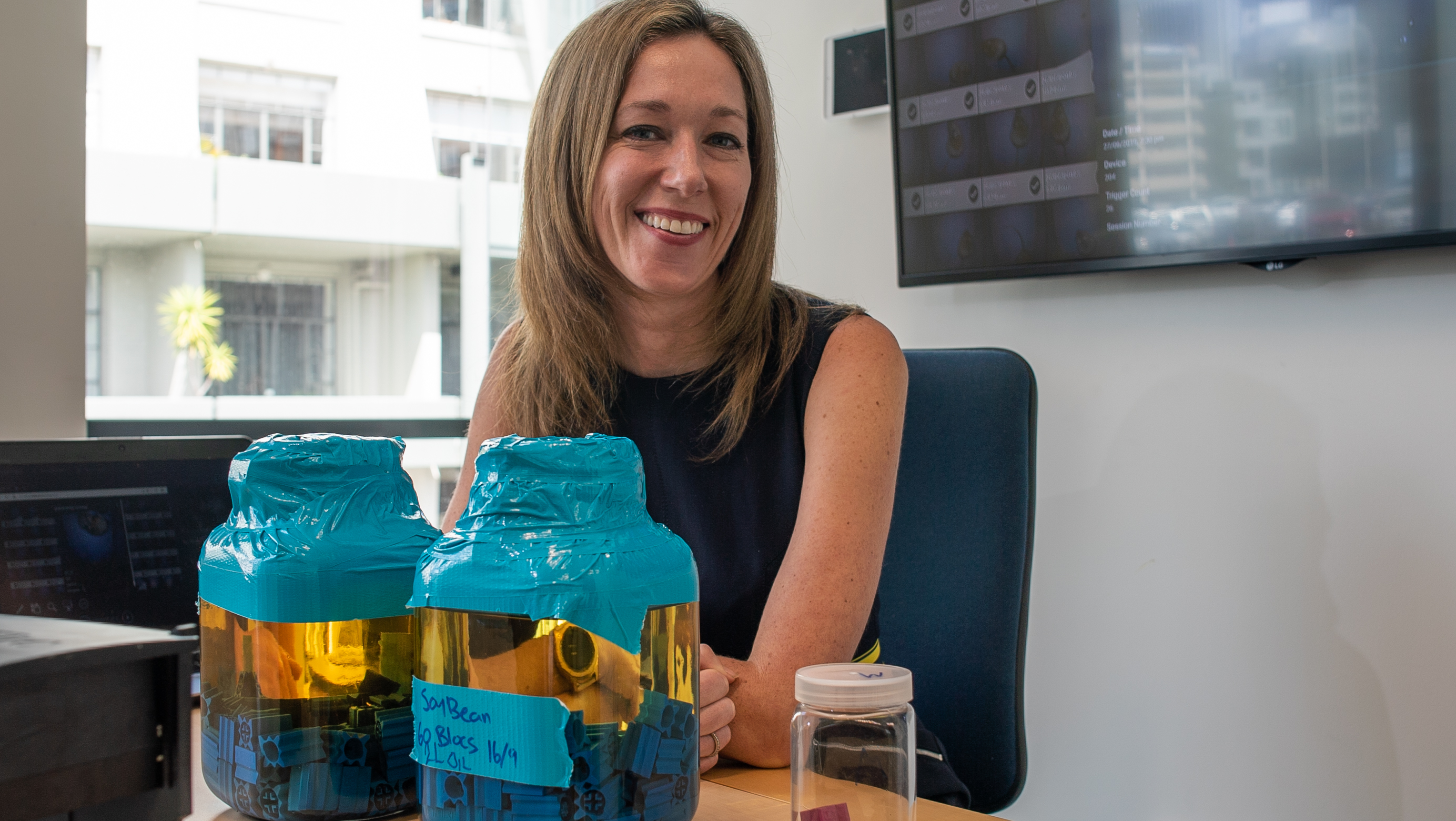 At Boffa Miskell, Biodiversity Principal Helen Blackie has been solving the problem of having to constantly replace fresh baits on trap lines, meaning regular trips by volunteers and field teams and high wage bills. An alternative is automated lure dispensers these can be costly per unit and create messy residues over time. Instead, she is experimenting with a range of scents that can be infused into a biodegradable plastic polymer block, worth a dollar or so each. She hopes to create lures that will remain attractive for up to a year in the field. 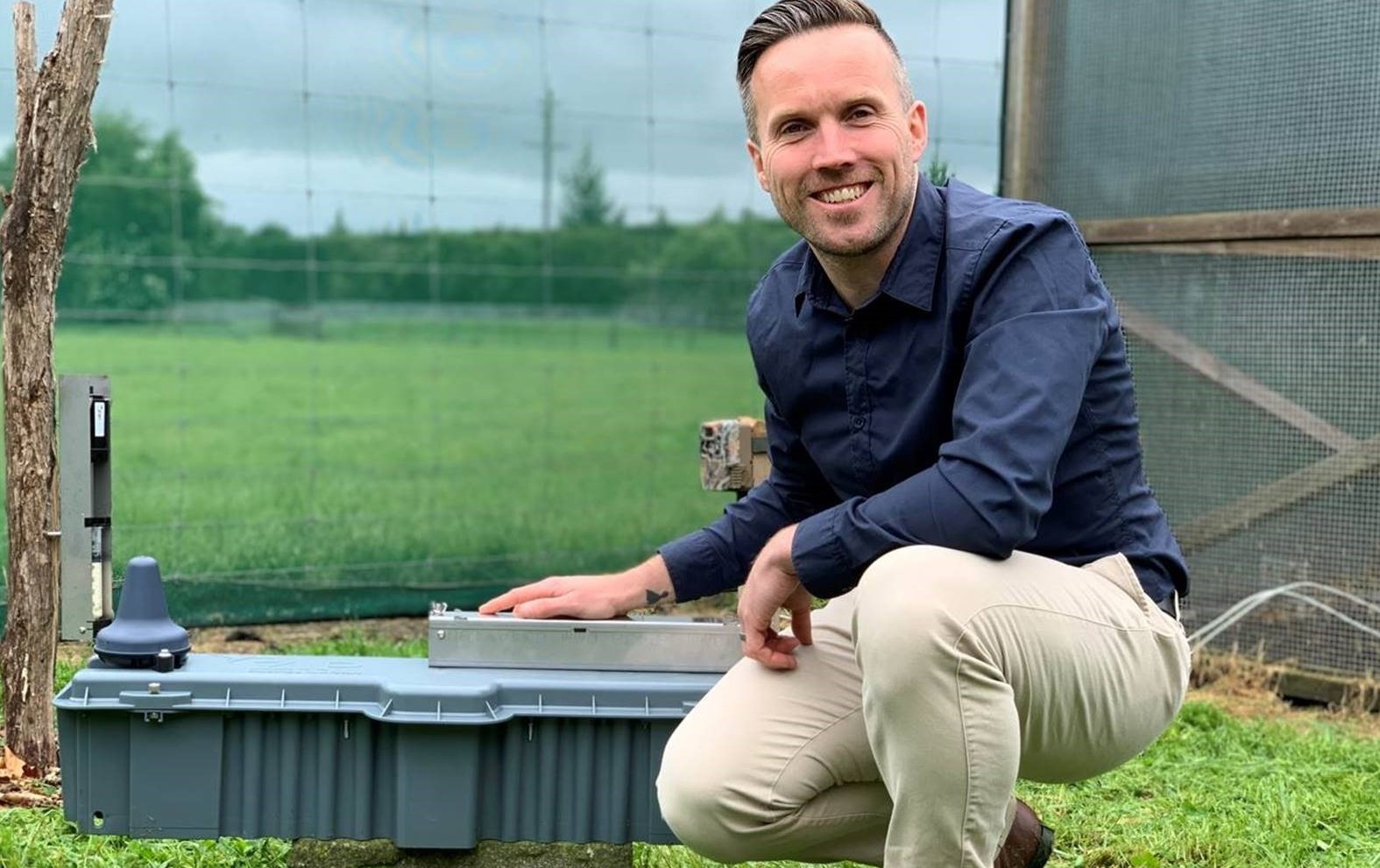 Zero Invasive Predators Innovation Director Phil Bell has been working out how to remove predators from large blocks of rugged country and protect from reinvasion since ZIP was formed in in 2015. The company recently removed almost all rats, stoats and possums from the 11,000ha Perth River Valley using its 1080 to Zero approach and established a monitoring system able to detect any survivors (5 rats and 4 possums found so far) or re-invaders crossing river or alpine boundaries (which can be dealt with before they establish breeding populations). This Remove and Protect system is being adapted by other large landscape projects we are funding, so we’re backing ZIP to scale up production and supply their traps, lure-dispensers, Lo-Ra nodes, satellite communication hubs and web servers to others.

The Provincial Growth Fund is supporting our Products to Projects initiative, recognising production and use of the next generation of predator control tools will bring big benefits to regional New Zealand.