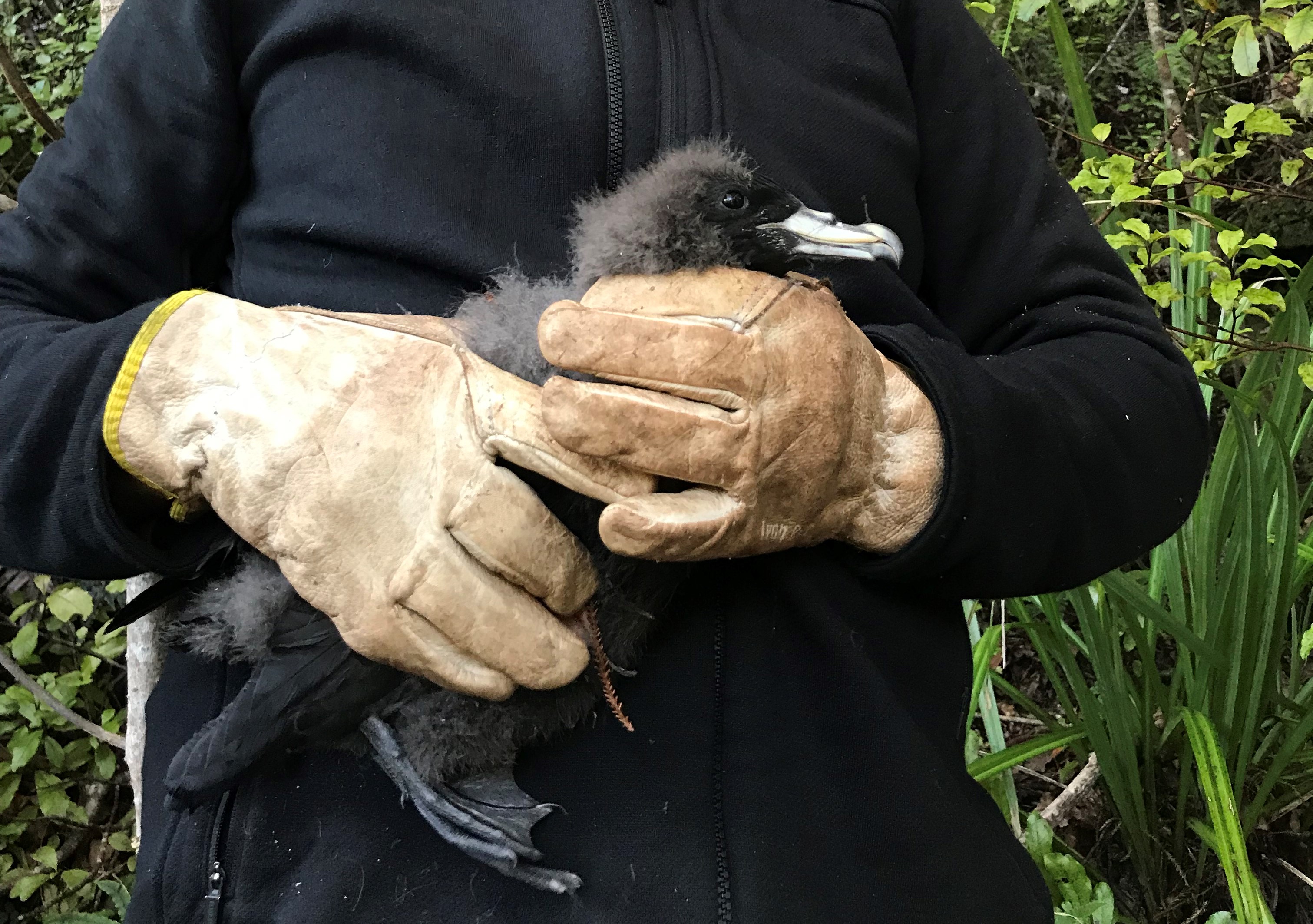 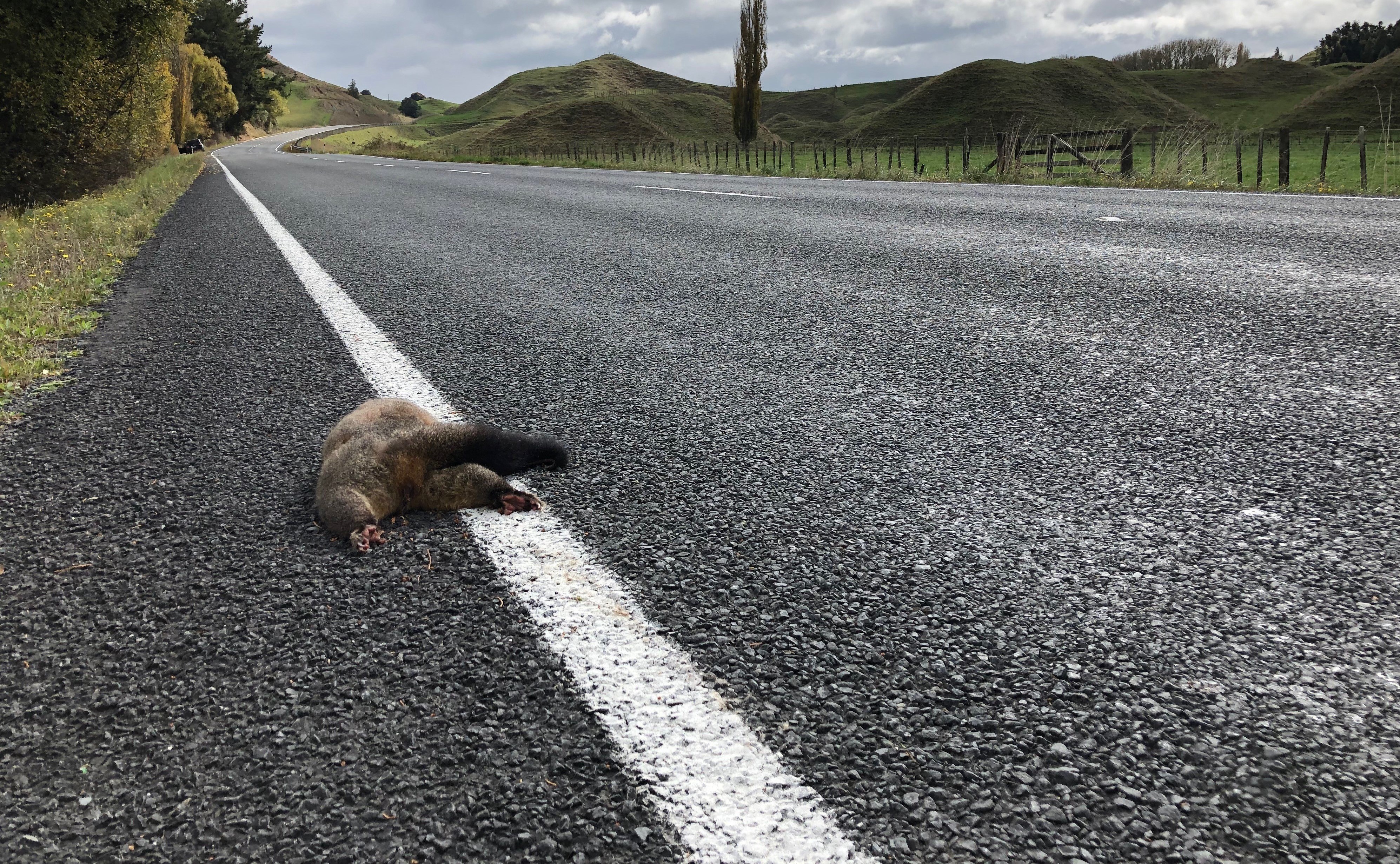 In February we called for expressions of interest in new funding to help deliver large landscape predator eradication projects and to fast track innovation. We’ve been over whelmed by the response. …more

How do we get to eradication?

That was the question put to our inaugural Project Coordination Workshop held recently at Pukeiti Gardens in Taranaki. …more 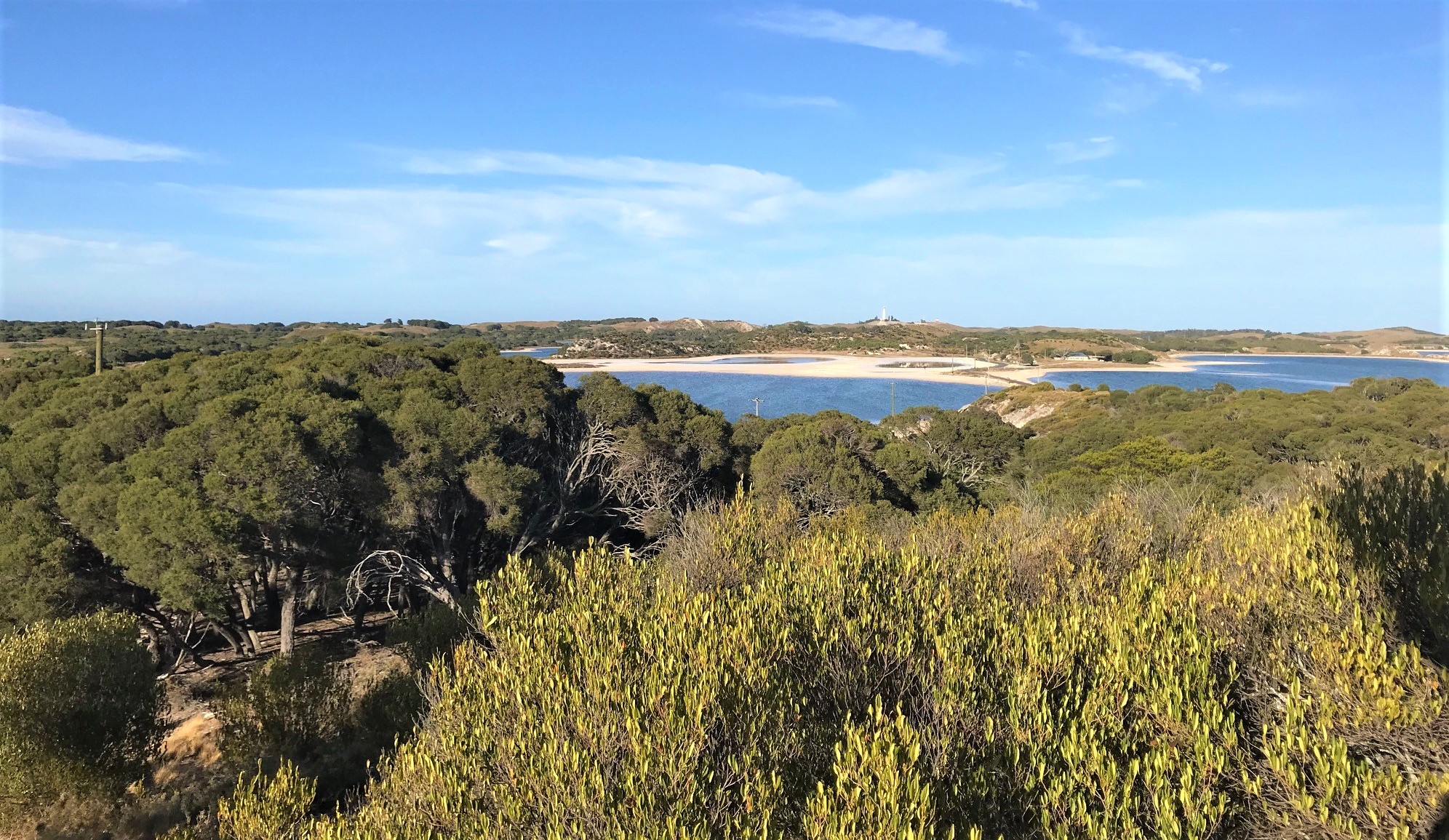 When we think of Australia, its continental character springs to mind: vast deserts, bushland basins and fringing forest, farms and cities. New Zealand, much more of an island place. Yet, in rivalry stakes, Oz has us beaten even there. …more 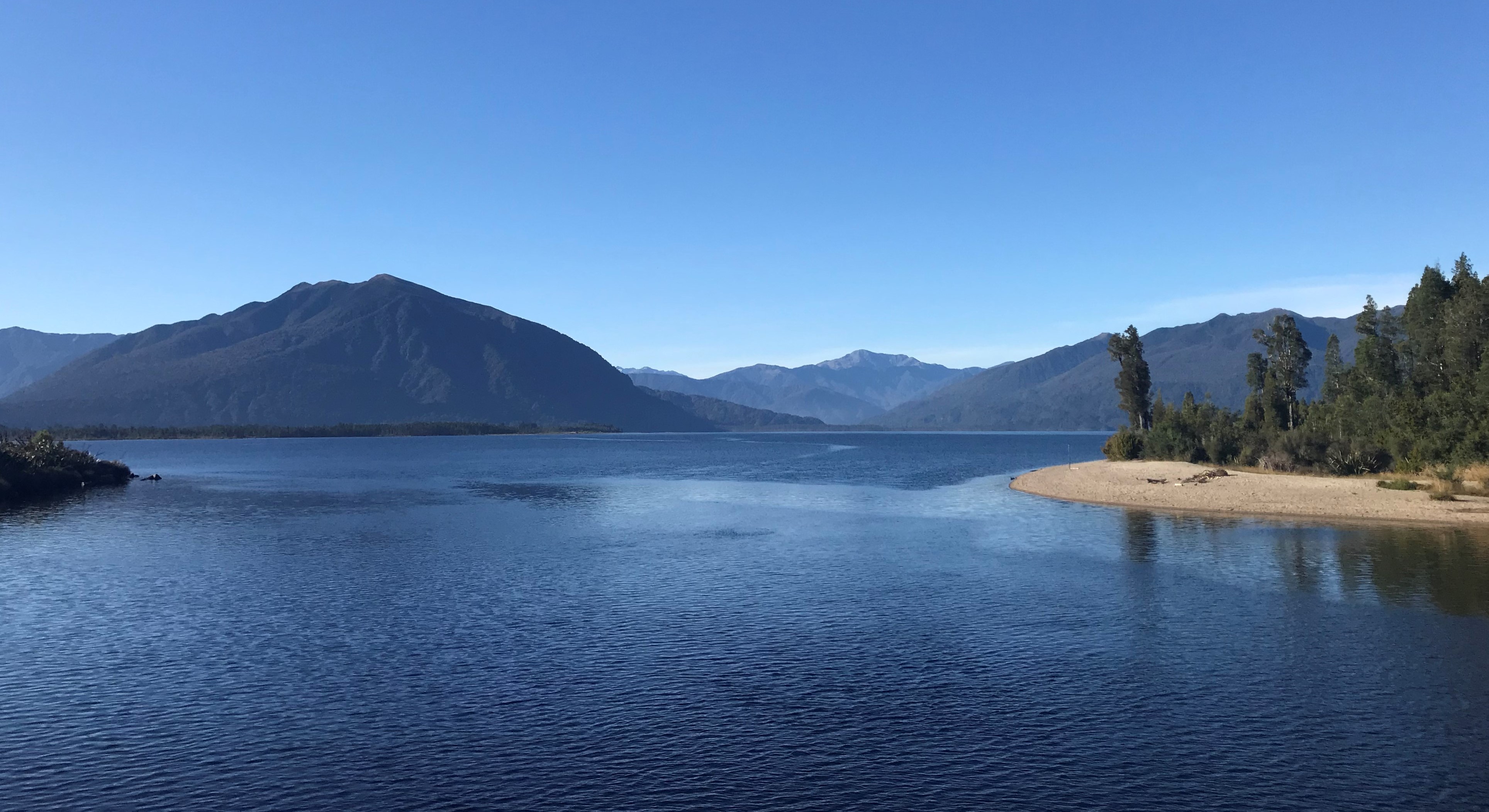 Over January I’ve managed to get around some of the new places that Predator Free 2050 Limited could potentially work in. We’ve been flat out over the past year bedding down and entering final negotiations with the seven projects our first tranche of government funding has enabled. So, it was a welcome break to accept an invitation to the West Coast… …more 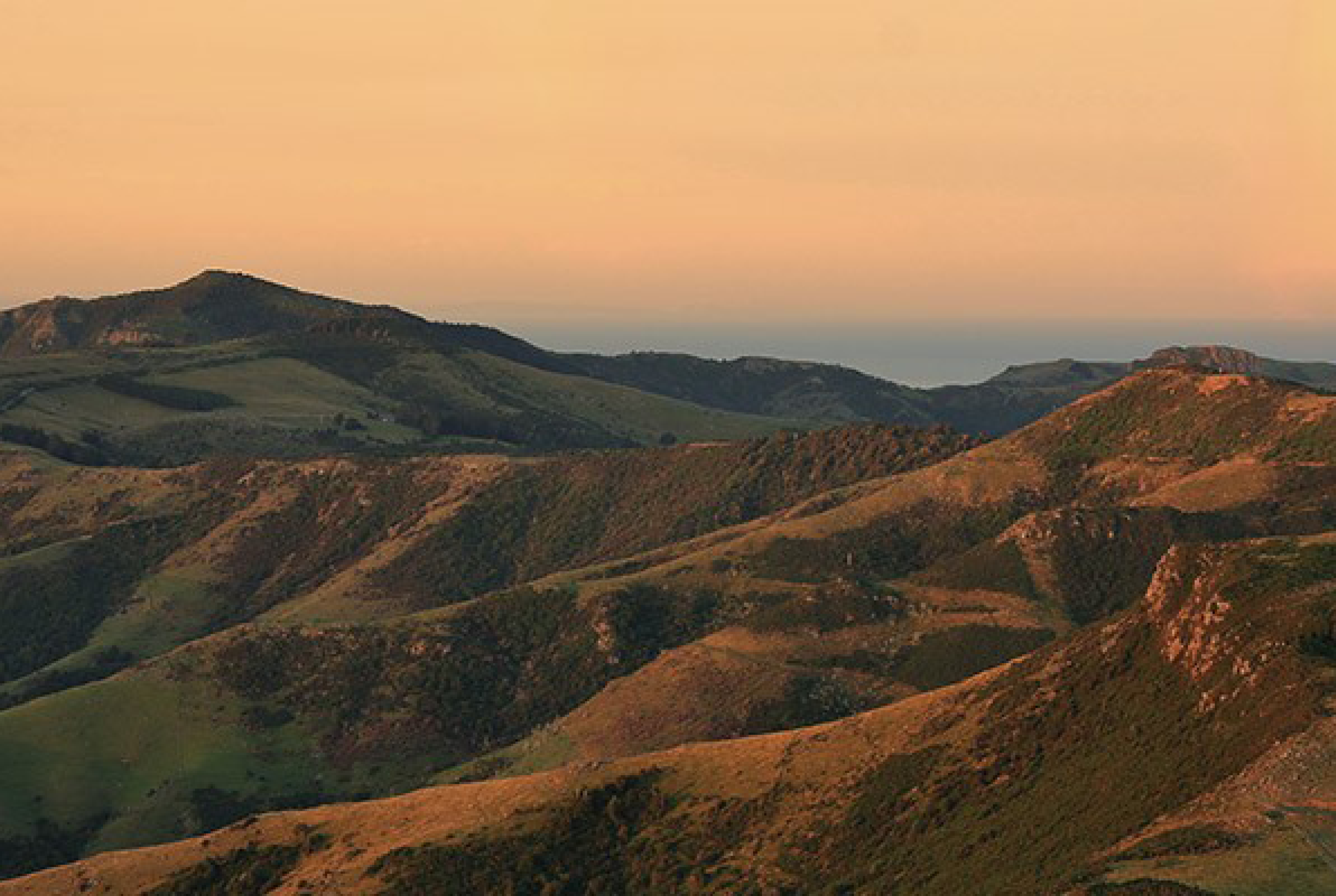 More important pieces in the predator free jigsaw started to slide into place over the last month. A Memorandum of Understanding was announced between parties wanting to pursue a pest free Banks Peninsula. The first traps were laid to enable the return of kiwi to the hills around Wellington …more 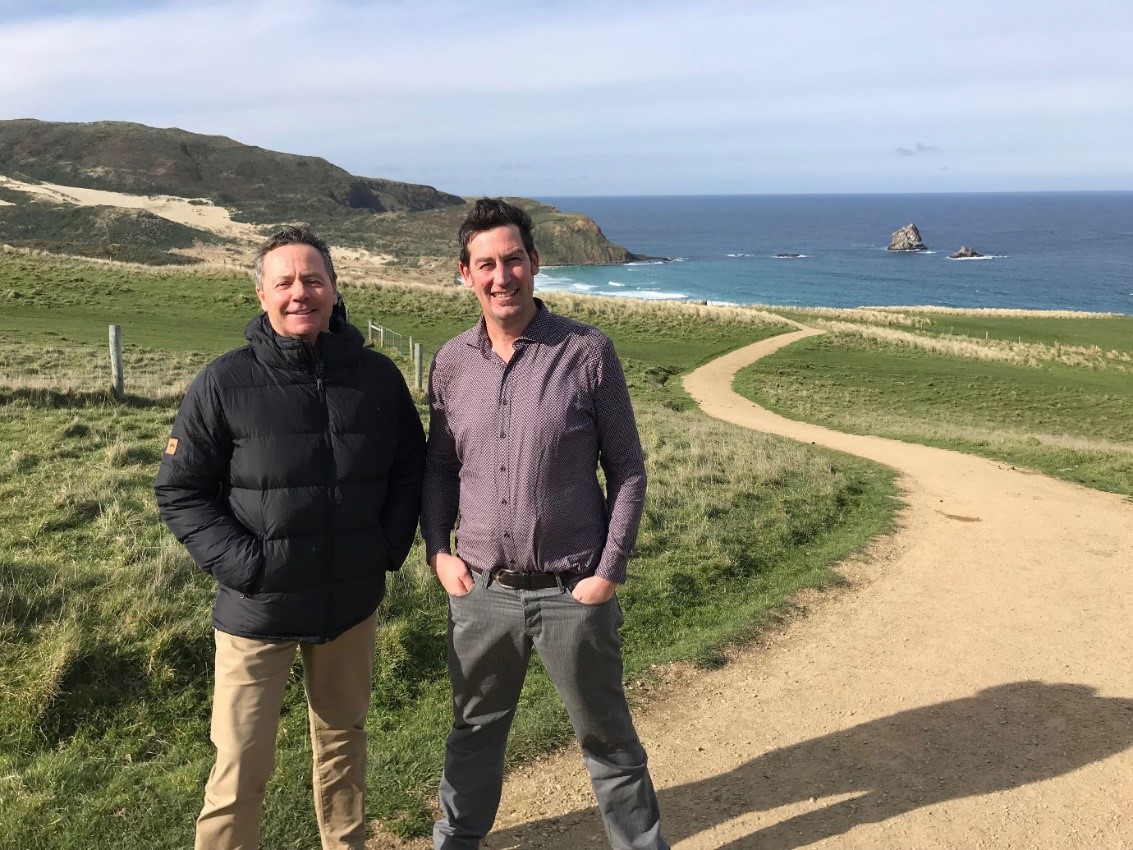 I’ve been listening to contributors to Predator Free Dunedin. There’s a lot to get around. “We’ve been making good progress,” says Mark Hanger, President of Forest and Bird and local seabird champion, “but Predator Free 2050 has given us something to hang it all on. …more 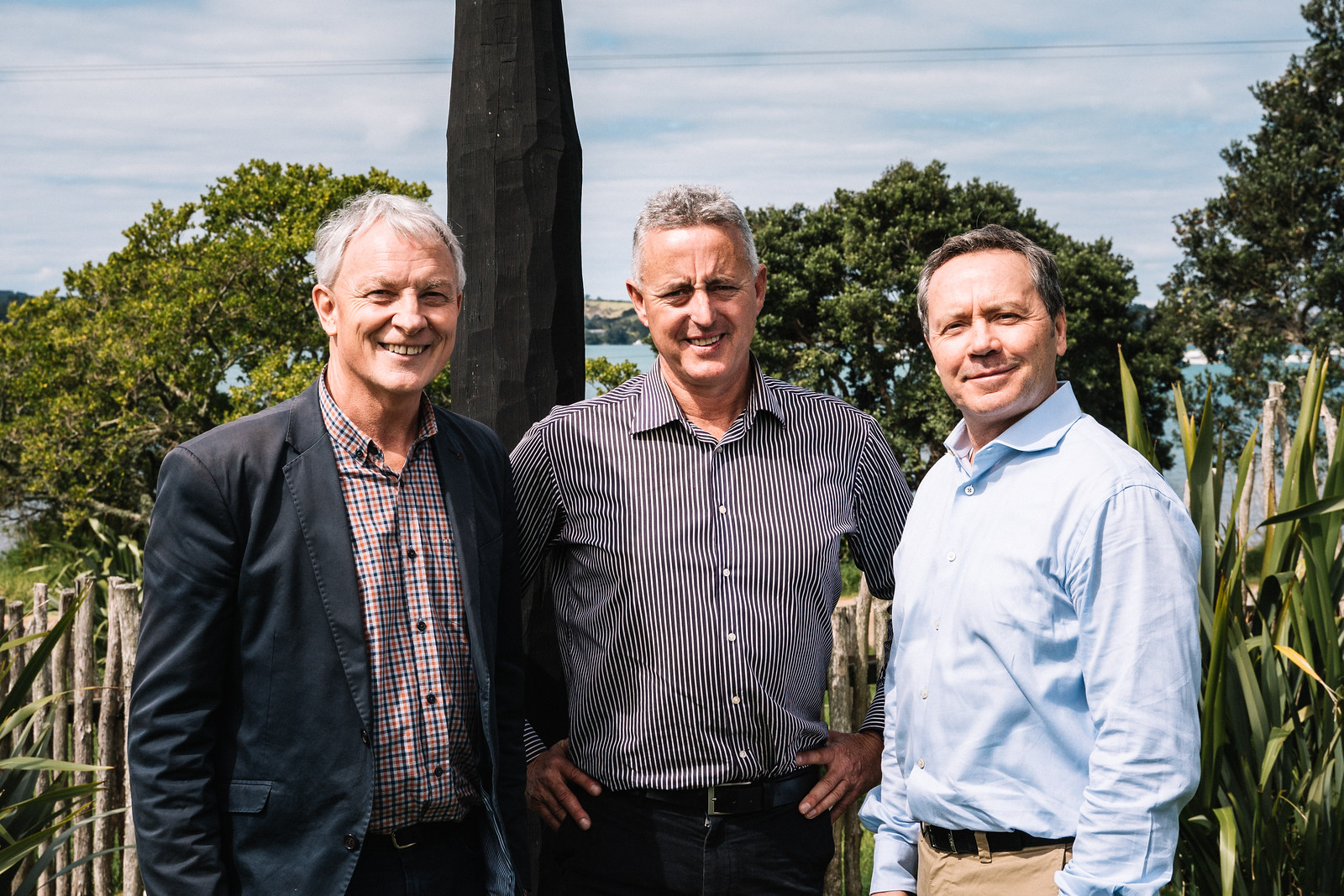 If we can do it on Waiheke, we can do it anywhere. That’s why we are contributing $2.6 million to an ambitious community-led project to rid the island of rats and stoats. Waiheke is a microcosm of the country. It celebrates diversity and is proudly independent. …more 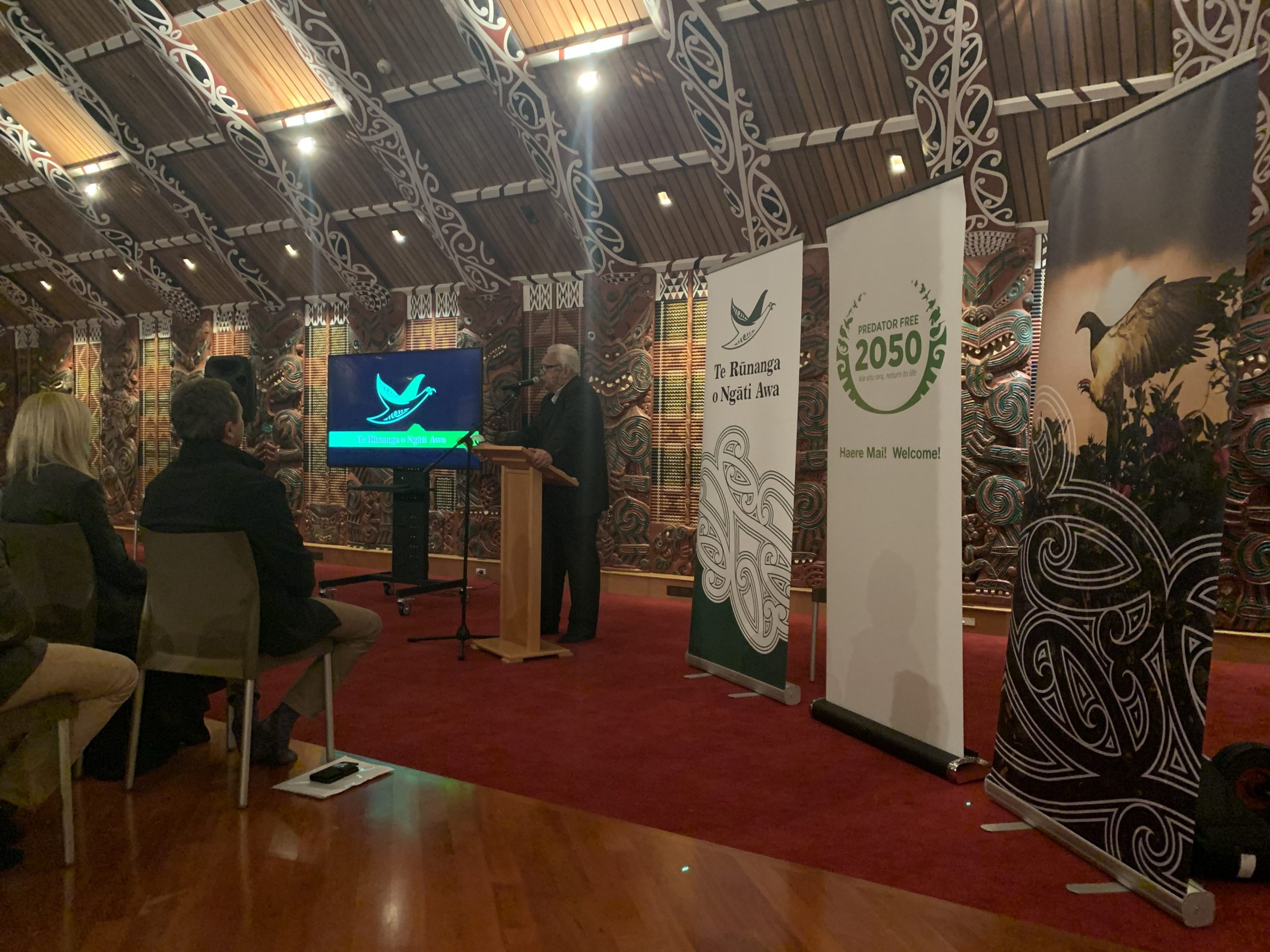 Predator Free 2050 Limited is seeking a new CEO to lead the company into its next phase of growth. Details about this exciting position are available here. …more 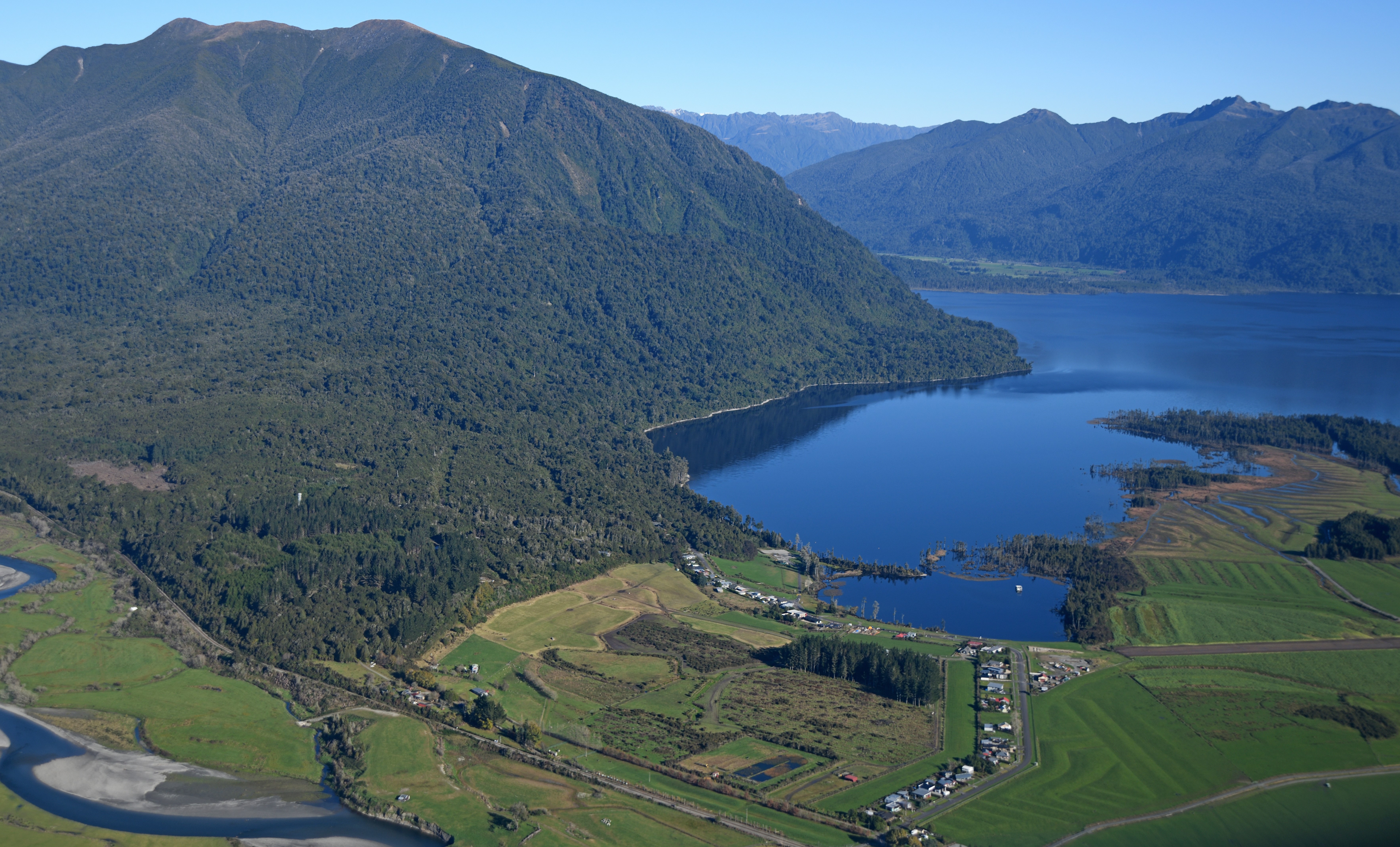 Lake Brunner/ Kotuku Whakaoho is the setting for the latest predator free project to receive backing from Predator Free 2050 Limited and the Provincial Growth Fund. The announcement was made today by Minister of Conservation Eugenie Sage. The ambitious project will be delivered by West Coast Regional Council, which approved the funding agreement during the confidential section of the last meeting of the council on 14 May. Chair Allan Birchfield says it is part of a broader vision for the region. …more 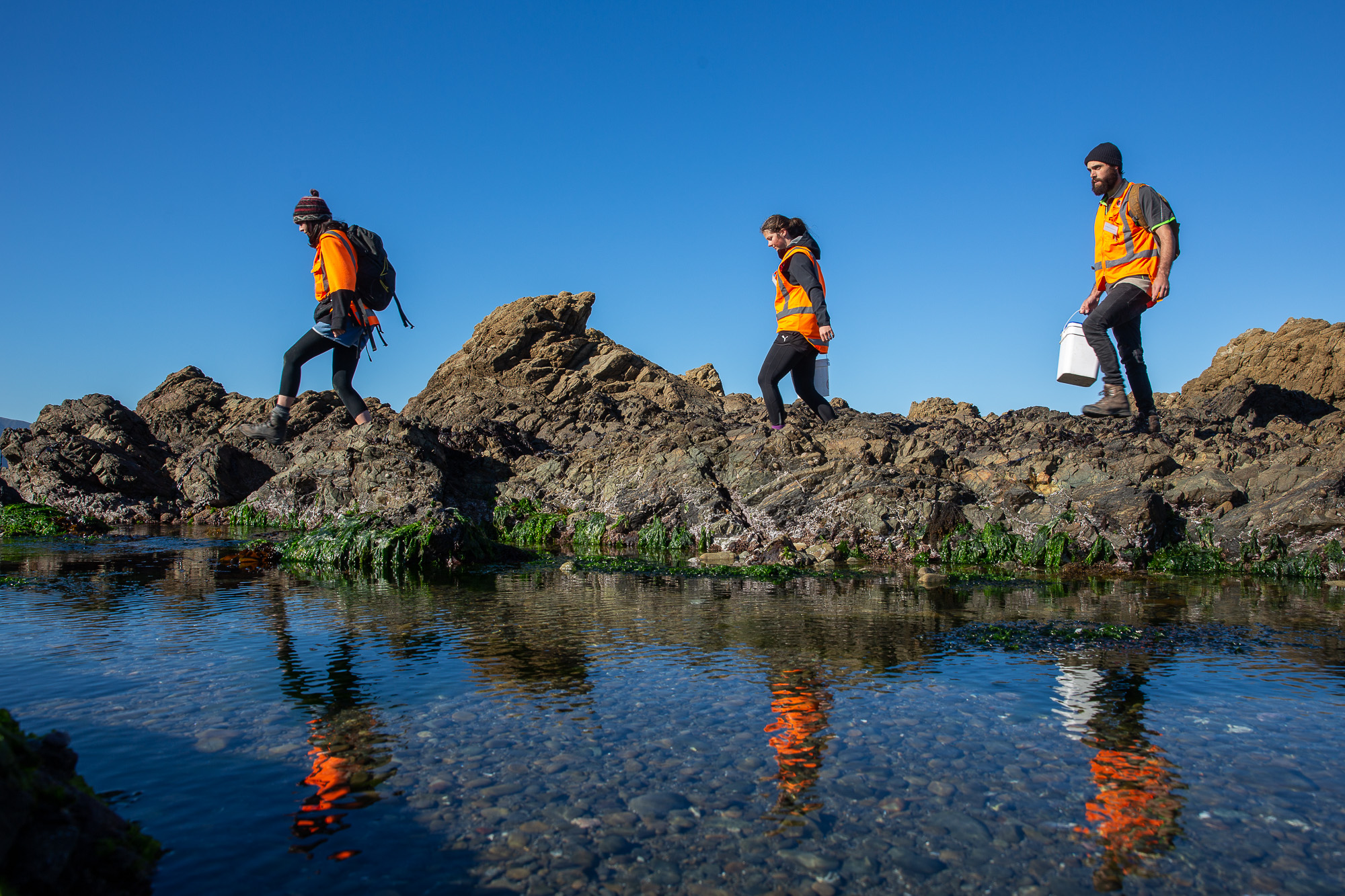 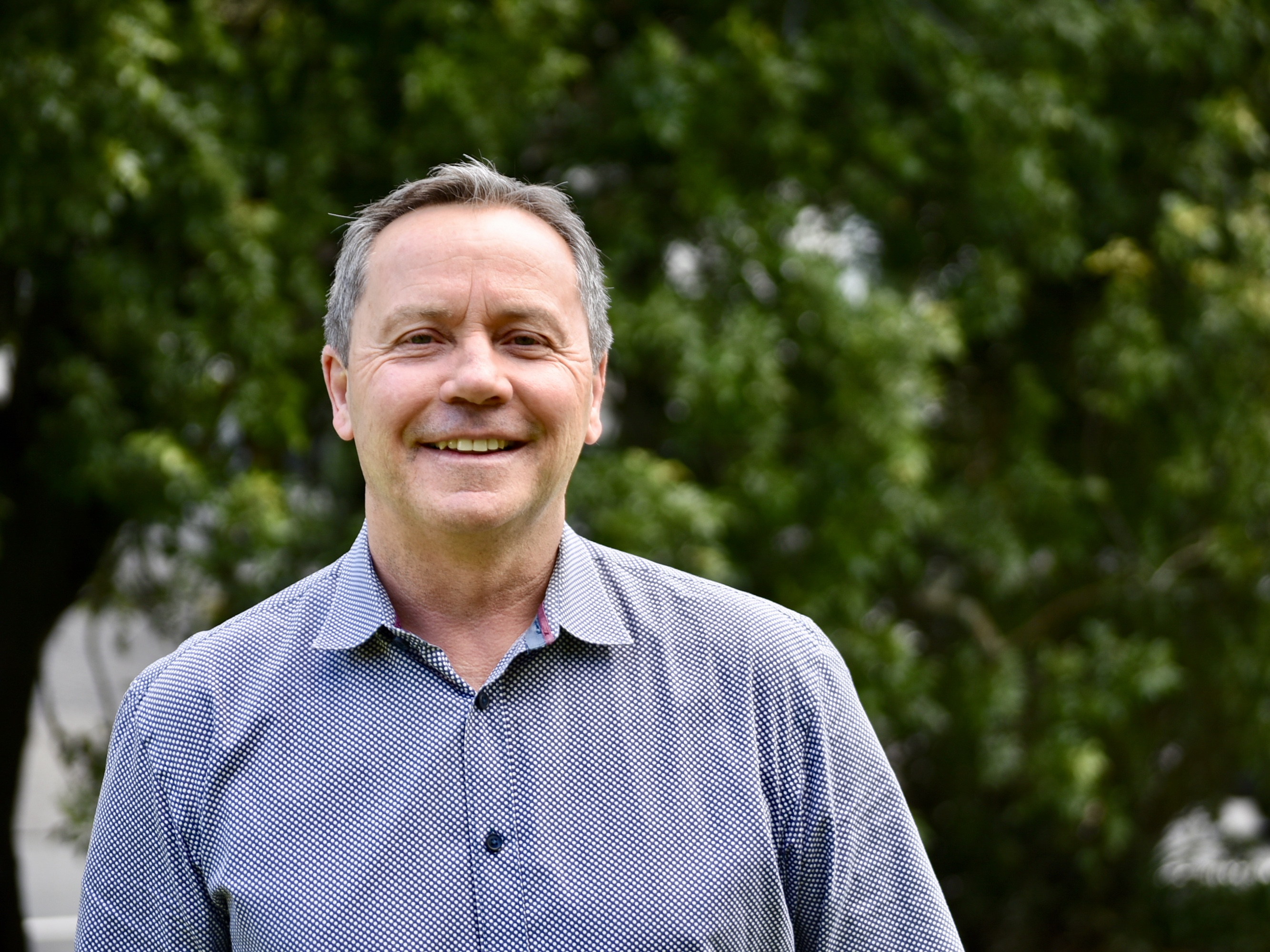